From the previous T20I on Friday, neither team has changed their team composition. 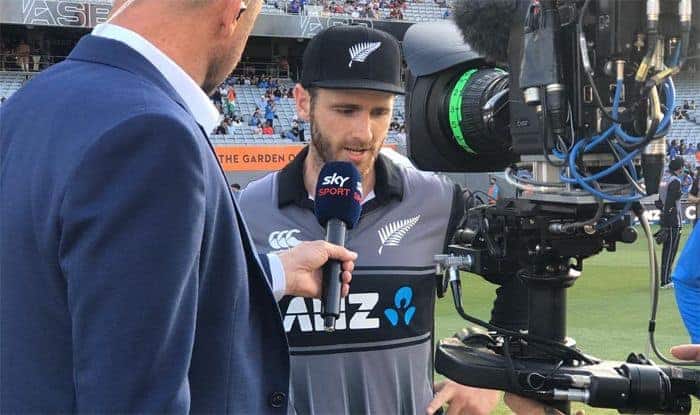 In a bid to level the series, New Zealand will be batting first after their skipper Kane Williamson won the toss and opted to bat at Auckland’s Eden Park on Sunday. From the previous T20I on Friday, neither team has changed their team composition, meaning fast Navdeep Saini will have to wait for his chance and Shardul Thakur will retain his place despite an average outing the other night.

“We are going to have a bat,” Williamson said after winning the toss. “Obviously, it’s an used surface and there won’t be dew much. We wanna use the surface bat. It’s important that we execute our plans and put up a strong performance. We are playing the same team.”

Virat Kohli did not mind Williamson’s call to bat and insisted he wanted to bowl on the back of a heroic chase on Friday. “We had a brilliant chase the other night and we wanted to field first,” he said.

“We were talking in the dug-out that had me and KL batted through, we would have won with two overs to spare. I think, it’s a gun wicket, they were looking good to get 230 at one stage, we came back well with the ball too in the last game. Chasing falls into the strengths we have in our side so we want to field first.

“Four days into the tour, we are sleeping much better, I think we had the best sleep last night. We were happy with the performance, I don’t think there was any jet lag. We are going in with the same team. We want to do better in the field. We can stop extra 10-15 runs. I know the dimensions are different here, we are not used to these kind of dimensions but we have an understanding of what we need to do in the field so that’s something we are looking to improve on tonight.” 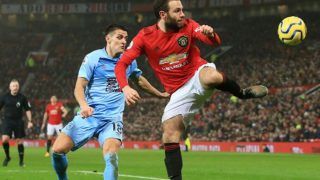