Despite losing Short early, interim skipper Matthew Wade led from the front as he gets the hosts off to a belligerent start. 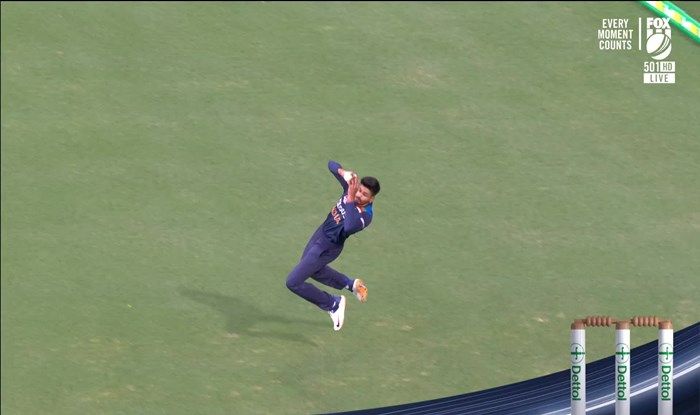 Shreyas Iyer took a brilliant catch in the boundary line to send the dangerous D’Arcy Short in the second T20I on Sunday at SCG. Young Iyer showcased why this Indian side is rated as one of the best fielding units in the game today.
It was a special moment for the Delhi Capitals skipper as he pulled off the stunner on his birthday.
It was the judgment by Iyer that was important as he was near the ropes.

Meanwhile, Kohli won the toss and opted to bowl first. Despite losing Short early, interim skipper Matthew Wade led from the front as he gets the hosts off to a belligerent start. Eventually, Wade’s breezy 58 off 32 balls came to an end after a run out.

Maxwell has come in at No 4 and joined the ever-so-dangerous Steve Smith. At the time of filing the copy, Australia were 80 for two at the end of nine overs. India would hope the wicket of Wade would put brakes on the run-scoring. 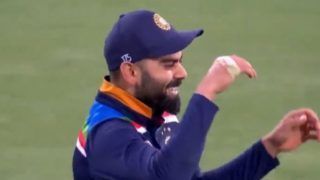