The Indian cricket team's first practice session here at Lord's on Thursday, ahead of the second Test against England, involved an innovative fielding drill. 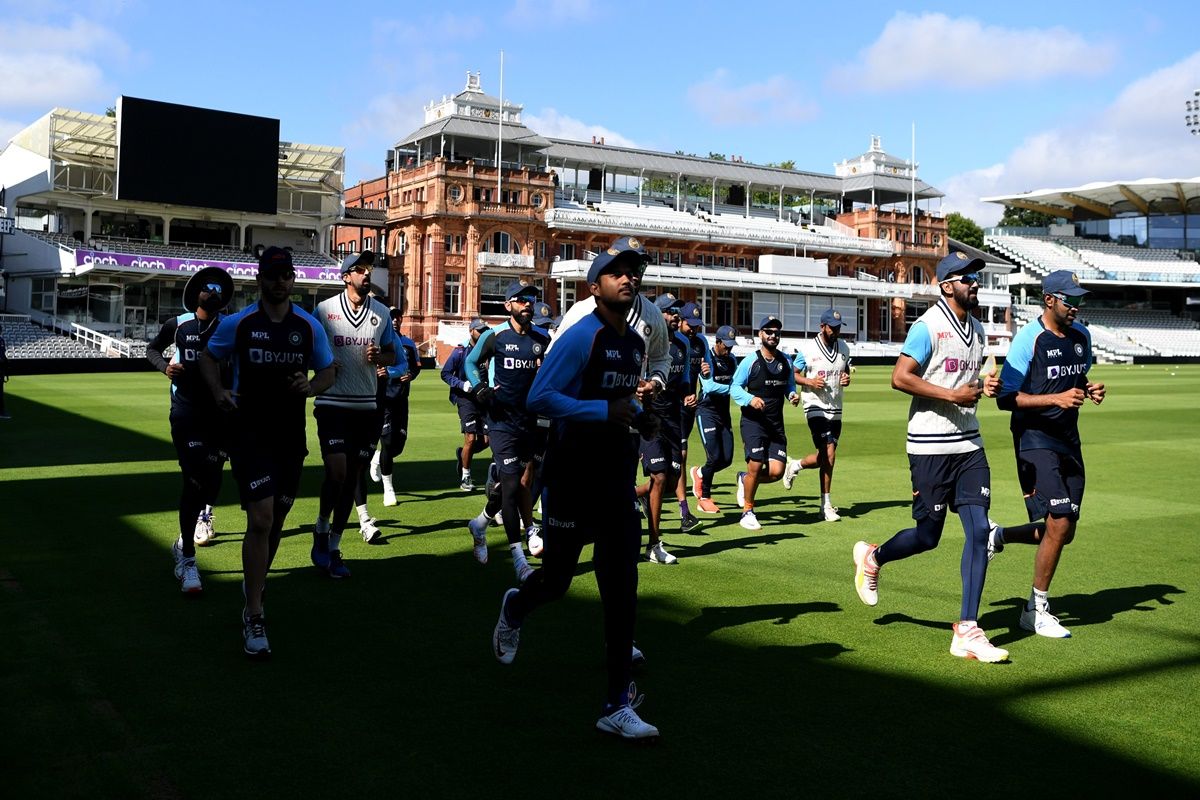 London: The Indian cricket team’s first practice session here at Lord’s on Thursday, ahead of the second Test against England, involved an innovative fielding drill. Fielding coach R Sridhar faced bowling on one side of the ground with a close-in fielder each on either side of the strip he was batting on. Even as the bowler delivered to Sridhar, the fielders on either side of the pitch kept giving each other catch with another ball.

Although the ball coming straight did not collide with the ball coming diagonally from the sides of the strip, it kept Wriddhiman Saha, Hanuma Vihari, M. Prasidh Krishna and wicketkeeper Rishabh Pant on their toes.

“How is that for a drill? Fielding coach @coach_rsridhar keeping the boys on their toes. #TeamIndia #ENGvIND @RishabhPant17 @Wriddhipops @prasidh43 @Hanumavihari,” tweeted the Board of Control for Cricket in India along with the video.

The team also had a net session.

The Indian team had arrived in London from Nottingham on Monday.

The second Test begins on Thursday. The first Test had ended in a draw after the fifth and final day was washed out. 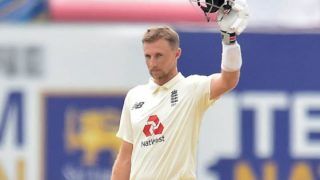