Ajinkya Rahane as a captaincy material might have been India's best choice to take over from Virat Kohli but he is so woefully out of form that he might not be a part of the Indian Test team going forward. 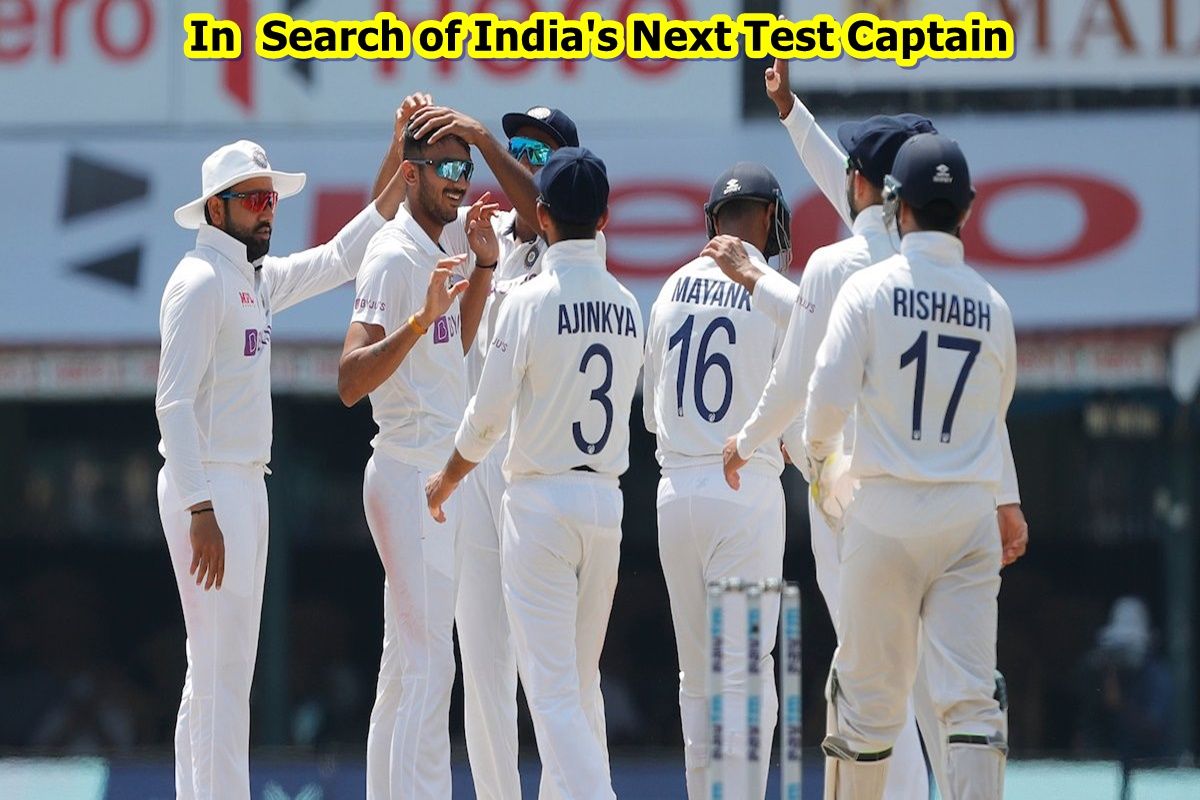 New Delhi: India captain Virat Kohli resigned as the Test skipper of India with immediate effect on Saturday after his team lost the Test series 2-1 against South Africa on Friday. With Kohli stepping down as the Test captain, the Indian selectors will have to find a new captain. India’s next Test assignment will be against Sri Lanka with the first and second Test scheduled to take place in Bengaluru and Mohali respectively starting 25th February 2022.

Here are the options the selectors will look at once deciding on who will take over as the Test captain from Virat Kohli:

Rohit Sharma: India’s white-ball skipper Rohit Sharma is most likely to take over as the captain of the Test team, according to various sources. Rohit was recently appointed as the vice-captain of the Test side, replacing out of form Ajinkya Rahane and at the moment, he looks like an obvious choice to take over the captaincy duties from Kohli. However, the only thing that might go against Rohit is his age. The Indian selectors might wish to look at the future and maybe, appoint a young captain considering Rohit is 34 and is also plagued by injuries.

KL Rahul: With Rohit Sharma missing the Test series in South Africa due to a hamstring injury, KL Rahul took over the captaincy duties from Virat Kohli, who missed the second Test at Johannesburg due to a back spasm. With the Indian team management trusting Rahul to lead the team, he might be one of the candidates the selectors might be tempted to look at.

Rishabh Pant/Jasprit Bumrah: Rishabh Pant might be a dark horse to lead the Indian Test side and many would think, the young wicket-keeper did a reasonable job in the Indian Premier League (IPL) where he is the captain of Delhi Capitals. But this is again Test cricket and that might go against Pant. India pacer Jasprit Bumrah who was appointed as the vice-captain with Rahul taking over the captaincy duties in the second Test, might be another candidate, the selectors would be interested to talk about but his lack of experience in leading a side might go against him.

For the time being, Rohit Sharma looks like an obvious choice and he has big shoes to fill. Kohli is by far the most successful Indian Test captain ever to have played the game. 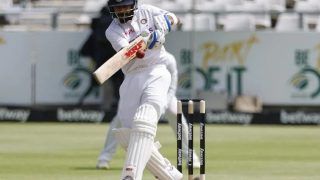 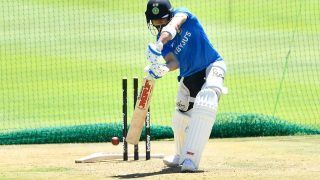