Sachin Tendulkar also had great skills with the ball. 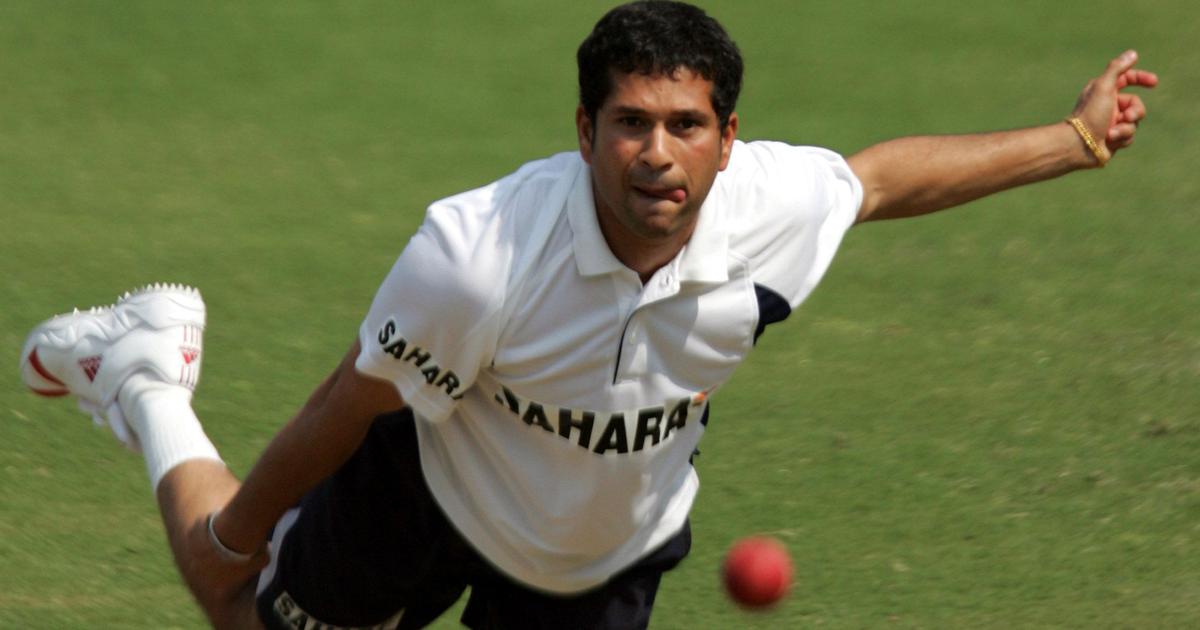 Indian legend Sachin Tendulkar is well-known for his batting records. Tendulkar holds almost every batting record in the history books. Be it the highest number of runs in the Test format, most runs in the ODI version, most ODI matches, most Test caps, most hundreds in ODIs, most hundreds in Test matches, most fifties in ODIs, most fifties in Test cricket, you name it, he has it.

Interestingly, the Master Blaster was also handy with the ball and played a crucial role with the ball for the team. Sachin had the skills to turn the ball a long way and he was never afraid to give air to the ball. Furthermore, Sachin had a lot of variations under his belt as he could bowl off-spin, leg-spin and seam-up.

We take a look at three instances when Sachin Tendulkar helped the team win not with the bat but with the ball.

1. 5-32 vs Australia, Kochi, 1998 – The hallmark of a big player is judged by how he performs against the potent teams and Sachin loved the challenge of doing well against Australia. Sachin scalped 5-32 against Australia in 1998 at Kochi (in the full quota of 10 overs), which is also his best bowling figures in the ODI format.

Sachin could only score eight runs in that game but contributed with the ball as India won by 41 runs. Sachin scalped big wickets of Michael Bevan, Steve Waugh, Tom Moody, Darren Lehmann and Damien Martyn. Interestingly, that ODI was played in the whites and with the red-ball.

2. 5-50 vs Pakistan, Kochi, 2005– Sachin Tendulkar loved bowling at the Nehru Stadium in Kochi as he grabbed another five-wicket haul, this time against arch-rivals Pakistan in 2005. Sachin was dismissed for only four runs but centuries from Virender Sehwag and Rahul Dravid propelled India’s total to 281 runs. The talisman though turned on the heat with the ball as he got the big wickets of Pakistan captain Inzamam-ul-Haq, Mohammad Hafeez, Shahid Afridi, Abdul Razzaq and Mohammed Sami.

3. 3-31 vs Australia, Kolkata, 2001 – The 2001 Kolkata against Australia is written in golden pages of Indian history. VVS Laxman, Rahul Dravid and Harbhajan Singh pulled off one of the biggest wins in Test match history. But Sachin Tendulkar also played a little cameo role as he delivered the ball in the second innings.

Tendulkar returned with 3-31 as he dismissed Matthew Hayden, Adam Gilchrist and Shane Warne. Hayden was a big wicket for India as he was batting on 67 but Tendulkar was able to plumb him in front of the wickets. Sachin had a bit of luck on his side as Gilchrist received a poor decision from the umpire. 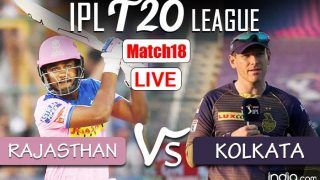 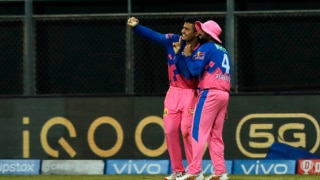