Blessing Muzarabani, who earlier took 5/49, was given the ball for the Super Over and he continued his excellent performance allowing just two runs in it and also took two wickets as well. 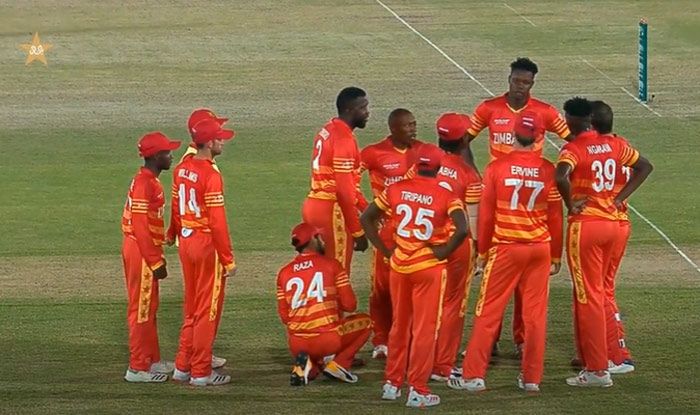 Zimbabwe defeated Pakistan in Super Over, the second ever in the format, to win the third and final ODI of the three-match series in Rawalpindi on Tuesday. Pakistan though won the series 2-1.

Pakistan required 13 runs from the final over as they chased 279 with a wicket remaining. Musa Khan struck two fours off Richard Ngarava to take the game to the Super Over.

Blessing Muzarabani, who earlier took 5/49, was given the ball for the Super Over and he continued his excellent performance allowing just two runs in it and also took two wickets as well. Sikander Raza completed the formality with a four off Shaheen Afridi with three deliveries to spare.

Earlier, Zimbabwe won the toss and opted to bat first.

They were reduced to 22/3 before veteran Brendan Taylor joined forces with Sean Williams to repair the damage with an 84-run partnership for the fourth wicket.

Taylore scored 53 while Williams went on to record a century and remained unbeaten on 118 off 135. His innings featured 13 fours and a six. Zimbabwe posted a challenging 278/6 with Mohammad Hasnain taking 5/26.

Wesley Madhevere also made a handy contribution, hitting 33 off 31.

In reply, Pakistan lost both their openers inside the first two overs.

At one stage they were reduced to 88/5 but their captain Babar Azam continued to fight, scoring a century.

His partnership with Wahab Riaz (52) put them in the front seat before Muzarabani triggered a slide with three wickets in the space of two overs.

Pakistan won the first ODI by 26 runs and then sealed the series by winning the second match by six wickets.

Muzarabani was chosen as the player of the match while Babar took the player-of-the-series award. 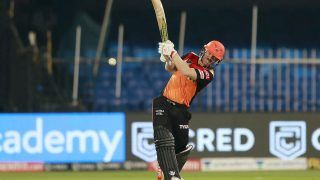