Hardik and Jadeja stood up and got counted when the team needed them the most. 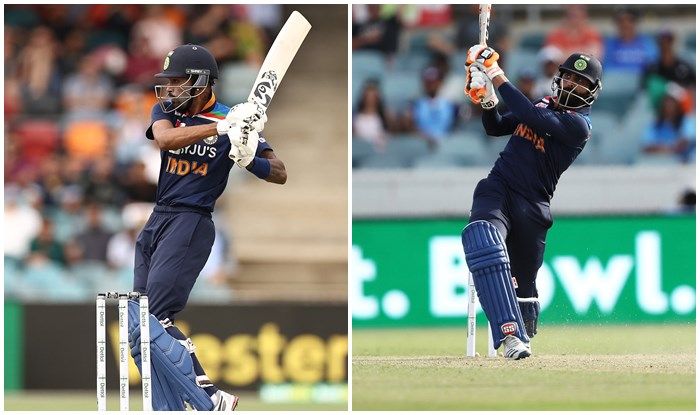 With India reeling at 152 for five in the 31st over during the third and final ODI at Canberra on Wednesday, Hardik Pandya and Ravindra Jadeja came to the rescue with a breathtaking 150-run partnership off 108 balls to take the score past 300 and give the bowlers a fair chance. It was the big wicket of India skipper Virat Kohli that brought Jadeja to the middle. Initially, the duo was watchful but then went berserk in the last five overs.

While Hardik carried on his good form with the bat scoring a brilliant 92* off 76 balls, Jadeja too, hit a whirlwind 66 off 50 balls. The 150-run stand was also India’s best sixth-wicket partnership against Australia.

Following their good show with the bat, the dup received praise on Twitterverse:

Great partnership by Hardik Pandya and Ravindra Jadeja. 150 is no mean feat when top order is struggling, a big big positive for India. Now when Rohit is back we have a great batting lineup👍👍👍👍👍. #INDvsAUS pic.twitter.com/1pKg8fsySk

Win or lose, I am happy with the beautiful way these two batted today! Hardik Pandya and Ravindra Jadeja, you stole our hearts today ❤️ #INDvsAUS pic.twitter.com/OEEO8FCXqt

“Had to fight it out in the middle, it wasn’t easy to start. When we had those couple of good overs and got some momentum we started believing. We were probably thinking 250-270, but that’s the beauty of the game,” Pandya said during the innings break. 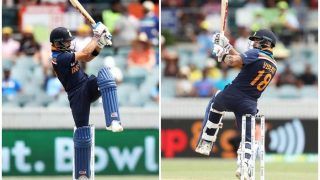 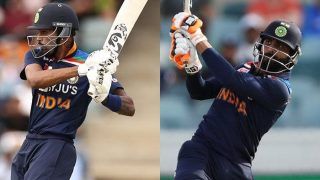