Maxwell - who was not in good form during the IPL - has shown his class during the three-match ODI series playing for Australia. 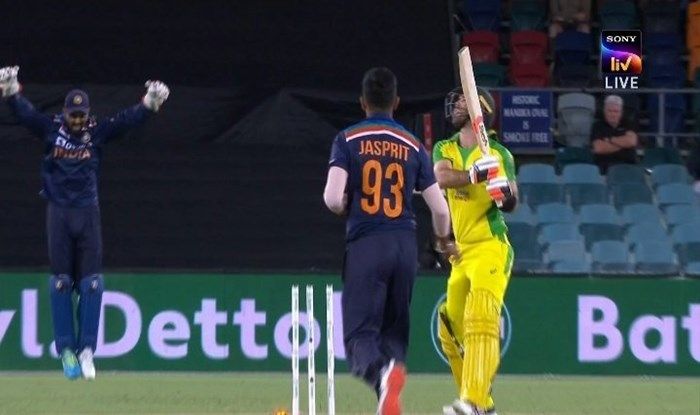 Jasprit Bumrah came up with the goods when the team needed it the most, producing an inch-perfect yorker to clean bowled Glenn Maxwell in the third and final ODI at Canberra on Wednesday. Maxwell – who was going great guns and running away with the match – was cleaned up by Bumrah in the 44th over.

The Australian gave himself room and tried to open up the off-side, but failed as Bumrah was sharp with the delivery. Maxwell hit a whirlwind 59 off 38 balls. His knock was laced with four sixes and three fours.

Here is the video of what could be a game-changing moment of the match:

Maxwell – who was not in good form during the IPL – has shown his class during the three-match ODI series playing for Australia.

From playing the switch hit to going over mid-wicket, the all-rounder was toying with the Indian bowling and the wickets seem to have come at the right time raising hopes of a comeback.

The game is far from over as Australia would consider themselves still in the game. At the time of filing the copy, Australia was needing 25 off 20 balls with three wickets in hand. 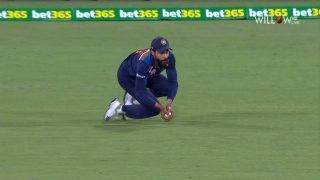 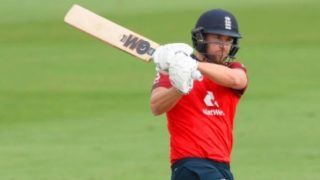