Axar Patel has filled into the big shoes of Ravindra Jadeja, taking a second successive five-wicket haul in as many Tests. 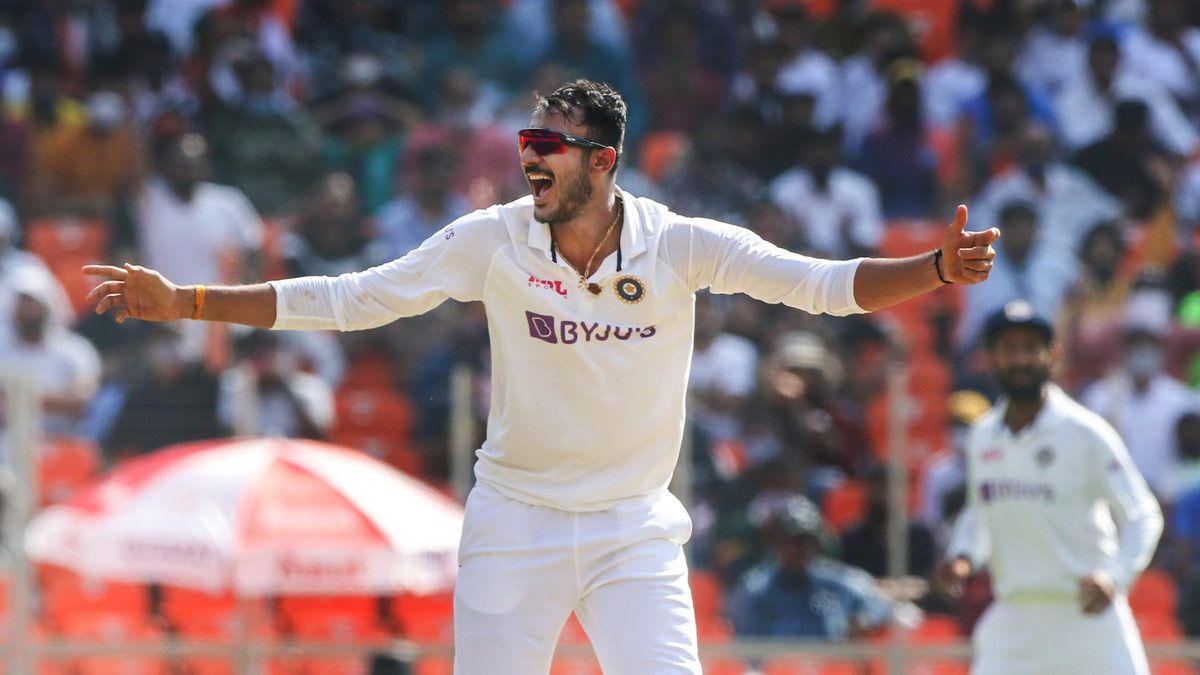 Axar Patel continues to be the thorn in England’s plan as he, for the second time in as many Tests, ran through their batting line-up putting his team in a commanding position in the ongoing four-match series. Axar finished with outstanding figures of 6/38 from 21.4 overs on Day 1 of the third Test in Motera rolling the visitors over for a mere 112 after they had opted to bat first.

It was a testament to his effectiveness that India captain Virat Kohli bowled the Test greenhorn unchanged in a spell that lasted nearly 22 overs. In the second Test as well, he had taken 5/60 in the second innings guiding India to a massive victory by run-margin.

The 27-year-old hasn’t made anyone feel the absence of allrounder Ravindra Jadeja who has proved in the past how deadly he can be on Indian pitches. And when asked how he has managed to be so successful in his early days of Test cricket, Axar replied, “When things are going for you, you need to capitalise. My aim was to bowl wicket to wicket and use the help on offer. In Chennai, the ball wasn’t skidding. But here it was skidding which resulted in more LBW decisions,”

“The pink ball had more glare, so it was skidding more after pitching. I got more skid on this wicket than Chennai,” he added.

Axar carried the confidence of his match-winning performance in Chennai on debut. “I didn’t expect to pick six wickets on the opening day but obviously, I was confident after picking up five wickets in Chennai,” he said. “The Chennai performance gave me confidence that I can do well with pink ball and if the wickets supports, I can put the batsmen under difficulty.”

Axar and his senior teammate Ravichandran Ashwin (3/26) accounted for nine wickets between them giving an impression that the pitch must have been offering prodigious turn. However, Axar said it wasn’t the case so their plan was to instead under-cutting the ball and bowl quicker.

“The wicket was skidding so I was focussing more on under-cutting the ball. I tried to bowl a lot faster so that I can take more advantage with the new ball,” he said.

At the end of the day’s play, India had reached 99/3 with Rohit Sharma unbeaten on 57 having just been joined by vice-captain Ajinkya Rahane (3). 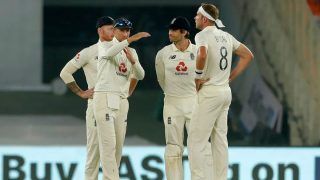 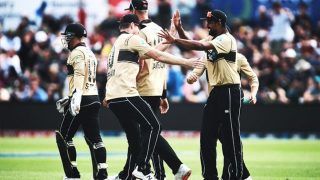