India vs England 3rd Test: The left-arm spinner played his first Test in over two years in Chennai but finds himself warming the benches again despite not doing much wrong. 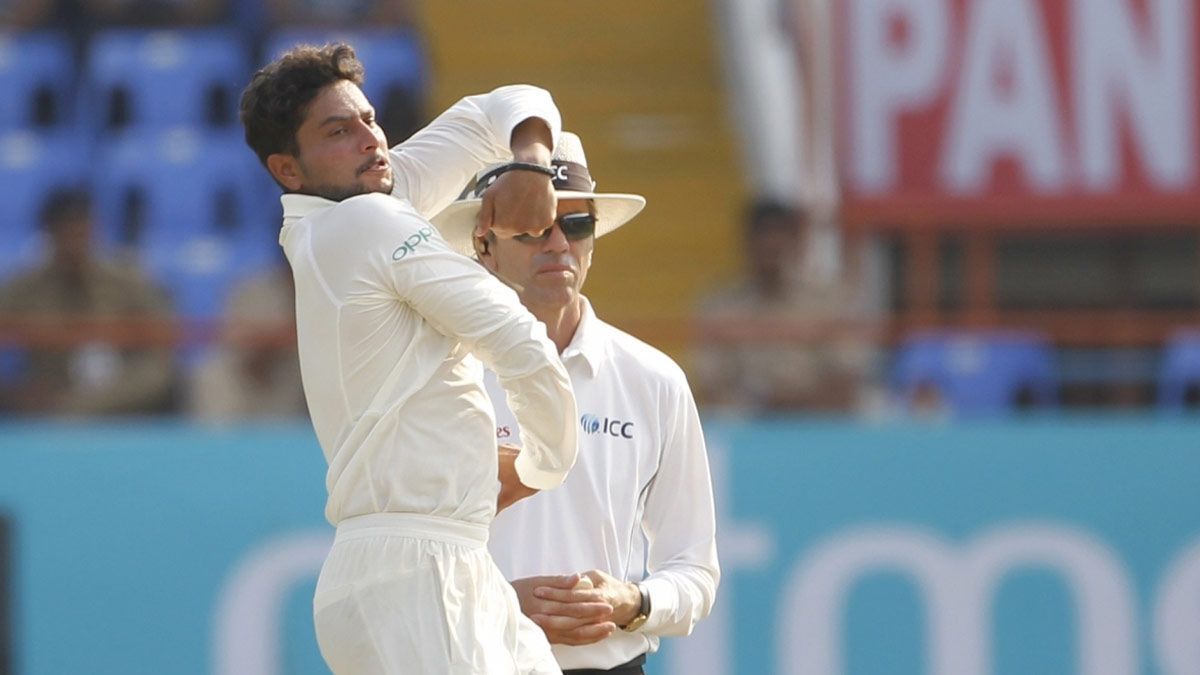 Kuldeep Yadav was the casualty as India made two changes for the third Test against England in Ahmedabad on Wednesday. The left-arm spinner played his first Test in over two years in Chennai but finds himself warming the benches again despite not doing much wrong.

He took two wickets in England’s second innings in the second Test as India steamrolled their opponents for a 317-run win. However, for the day-night Test, India captain Virat Kohli decided to play it safe after losing the toss as allrounder Washington Sundar returned to the playing XI.

Explaining his call, Kohli said he wanted to have a spinning option as well as someone who can bat as well especially when India are now in a spot where they may end up batting last. Also being consigned to the bench was right-arm fast bowler Mohammed Siraj who made the way for Jasprit Bumrah.

“We wanted to have a spinning option and Washi (Sundar) provides a lot with the bat as well. And having cushion with the bat helps especially in this situation when we bat second as the game could be evened out after the first innings,” Kohli said at the toss.

While India have stuck to their combination of two pacers and three spinners despite pink-ball swinging much more than the red-ball, England made as many as four changes to their playing XI which took the field in the second Test.

When asked whether he was worried about the pink-ball clashing with the orange colour of the chairs in the stadium, Kohli said, “I am a bit (more) worried about the lights. We have played in a similar stadium in Dubai. You need to adapt pretty quickly.” 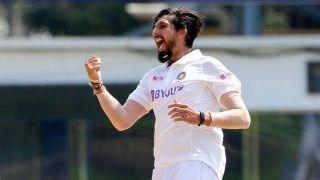 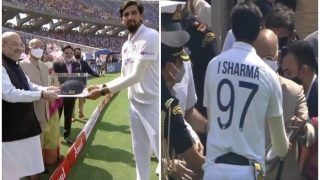