The Indian team has a potent bench strength. 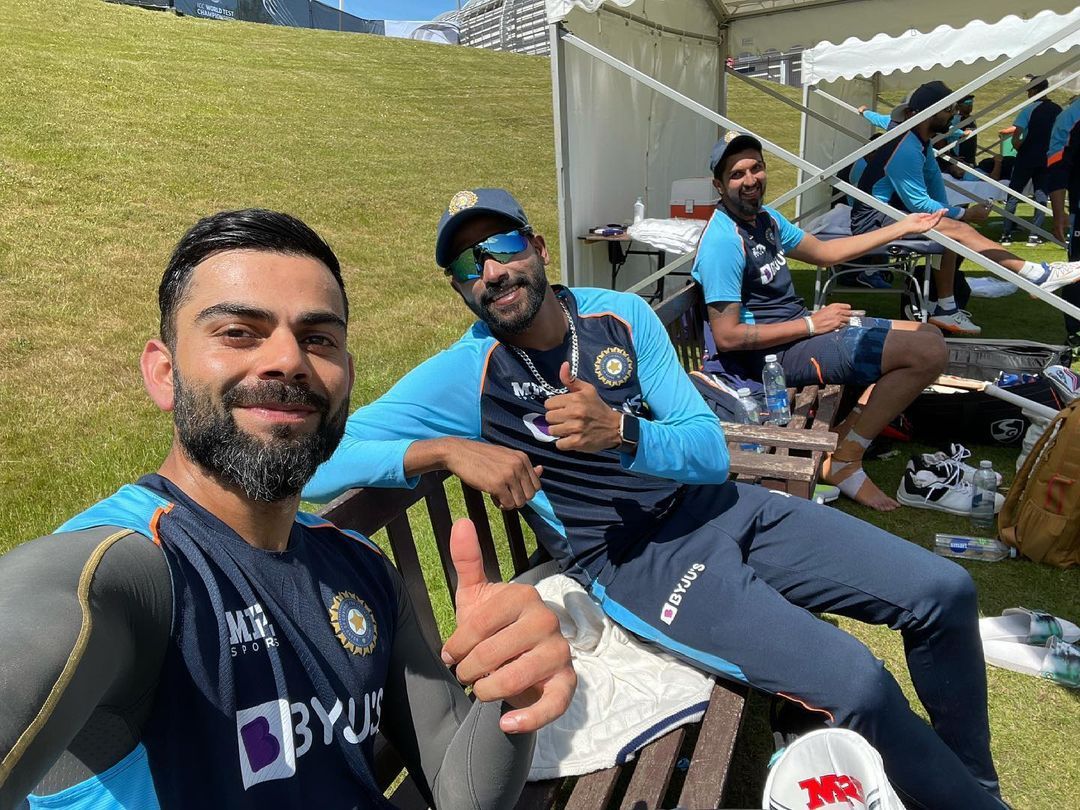 The Indian skipper Virat Kohli heaped praise on veteran fast bowler Ishant Sharma and rookie pacer Mohammed Siraj before the World Test Championship final against New Zealand. Kohli shared a social post on his handles in which he said that these two fast bowlers are dominating every day.

Ishant has all the experience under his belt and he has improved tremendously in the last two years. The lanky fast bowler has been the leader of the pack but a lot of cricket experts believe that he will be the third choice pacer of the Indian team after Jasprit Bumrah and Mohammed Shami for the World Test Championship final.

Ishant was in good form in the intra-squad match as he scalped 3-36 and bowled with aplomb.

Siraj is playing for sure.

Meanwhile, Mohammed Siraj made an impressive debut on the tour of Australia. Siraj has grown in confidence in the last six months and the same has been palpable from his performances. Siraj was right on the money while playing in Australia and did a fine job despite the lack of experience.

The fast bowler from Hyderabad finished the tour as India’s highest wicket-taker with 13 scalps from three Test matches. Siraj also snared a five-wicket haul in the historic Gabba Test match and played a key role in India’s win.

Subsequently, Siraj impressed in the Indian Premier League while playing for Royal Challengers Bangalore. Siraj scalped six wickets in seven matches and bowled with an economy rate of 7.34 for the Virat Kohli-led team. Moreover, Siraj bagged two wickets in the intra-squad match. Thus, the Indian skipper has hinted at playing four fast bowlers in the WTC final.

The World Test Championship final between India and New Zealand will take place at Ageas Bowl, Southampton from June 18. 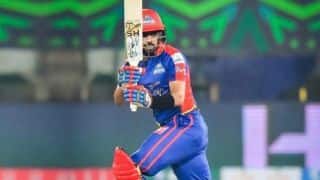