People from41 cities from around the world wished Tendulkar a happy birthday this year.

On April 24, 2014, when Sachin Ramesh Tendulkar celebrated his 41st birthday, and his first post-retirement, a group of people decided to make it a special one for the Little Master.

For the man who carried the burden of the nation on his shoulders well over two decades, they decided to give him birthday wishes from all corners of the globe. They got people from all over the world to wish Tendulkar a happy birthday, and captured and composed all those wishes one video. They got people to wish Tendulkar from Mumbai to Melbourne. From Germans in Frankfurt who have no idea of the sport to an avid-cricket fan from inside the Sharjah cricket stadium (which witnessed the desert storm), the video covers a huge range of Sachin fans and lovers.

From several states of America to small districts in India, the video shows that the love for Sachin Tendulkar is not limited by language, colour, caste or even by the knowledge of the sport. 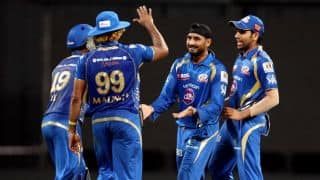 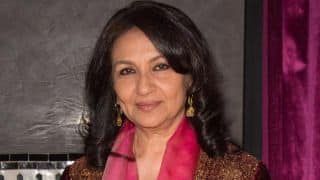