In the bizarre run-fest, a total of 818 runs were scored. North Bengal Cricket Academy won by 46 runs. 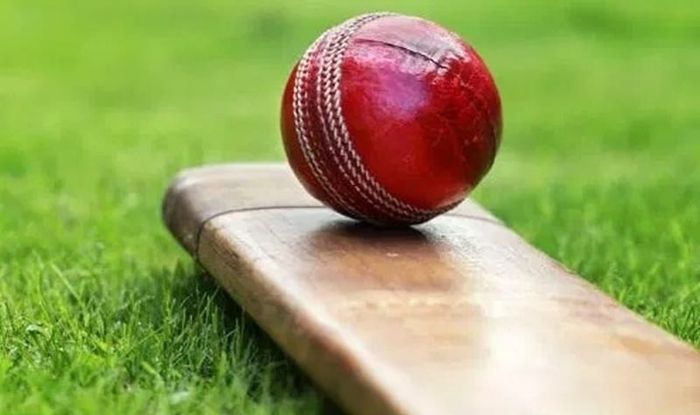 Batting first, NBCA scored a mammoth 432 for four which comprised of 27 sixes. Chasing an improbable 433 to win, THCA ended up scoring 386 for seven. Their innings was laced with 21 sixes.

“This is very unusual. I have been familiar with Dhaka’s domestic cricket for many years. But I never saw anything like this,” said Syed Ali Asaf, a club cricket organiser.

Bangladesh’s domestic matches are usually under the scanner for the wrong reasons.

Not long back, in 2017, a bowler was banned for 10 years after he bowled wides and no-balls on purpose to give away 92 runs and lose a match on purpose for which his own team went on a protest against biased umpiring.

It was a Lalmatia bowler who bowled 13 wides and three no-balls in the very first over defending 88. All the balls ended up going to the boundary and their opposition Axiom reached the target in merely four legal deliveries.

Ex-skipper of Bangladesh Shakib-al-Hasan was suspended last year in October after he claimed that the outcome of many matches was predetermined. 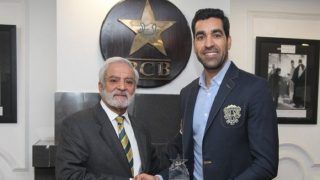 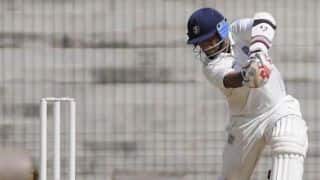