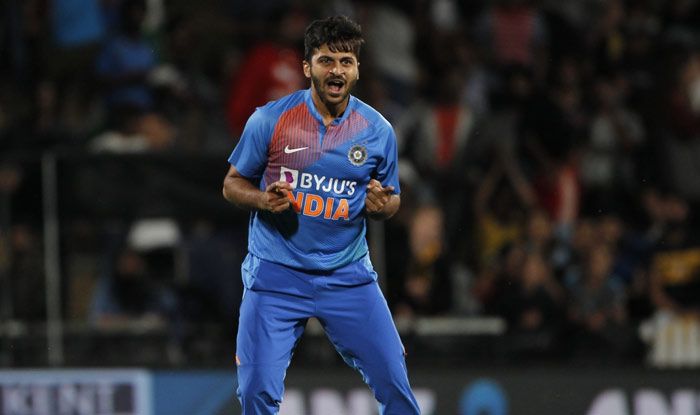 If it was Mohammed Shami in Hamilton who turned out to be India’s hero forcing a Super Over, in Hamilton, in his absence, the job fell to Shardul Thakur.

Shardul’s final over resulted in four dismissals – two his own doings and six runs. Inside 72 hours, India and New Zealand were to play another Super Over after the match ended in a tie for the second time a row in five-match T20I series.

“You couldn’t ask for anything more,” said Shardul who was chosen as the man-of-the-match award having taken 2/33 from his four overs after his 15-ball 20 had pushed India to a competitive total in the fourth T20I. “This is what we play for, these nail-biting finishes. After the last game, we learned that we should never lose hope. If I bowl a dot ball or a wicket ball, the pressure is on them.”

New Zealand set India 14 runs to win in the Super Over and KL Rahul’s four and six before captain Virat Kohli’s winning boundary took them to a fourth straight win of the five-match series.

Shardul hit two fours during his cameo and his 43-run partnership with Manish Pandey was vital in India recovering from the depths of 88/6 to 165/8 in 20 overs. “It was important to stretch the partnership in the middle, and should have carried on until the 19th and 20th over, so hopefully next time things turn out better for me,” Shardul said of his batting. 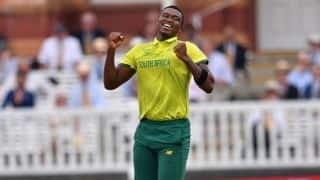 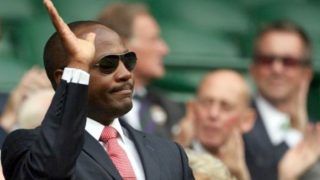