India’s Vineet Kulkarni is among the 14 umpires who will officiate in the International Cricket Council (ICC) Cricket World Cup Qualifier 2015 to be staged in New Zealand later this month.

Peter Nero and Joel Wilson of Trinidad and Tobago have been included in the ICC’s umpire and match referee appointments for the warm up and first round matches of the tournament, which includes one member of the Elite Panel of ICC Umpires, Marais Erasmus.

The remaining representatives will be from the International Panel of ICC Umpires and the ICC Associates and Affiliates Umpires’ Panel.

The tournament match referees will be Jeff Crowe and Roshan Mahanama, both from the Elite Panel of ICC Match Referees, and Dev Govindjee, who is from the ICC Regional Referees Panel.

Warm up matches will be played on January 10 and 11 and the tournament from January 13 and would end on February 1. 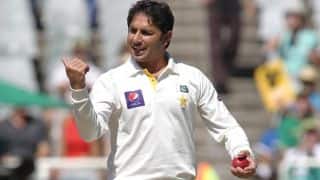 Preview: Pakistan aim to spin Sri Lanka out in 2nd Test at Dubai 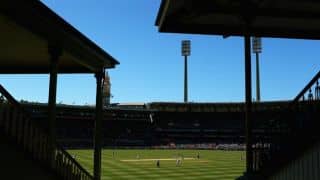