Since Babar's Post, Kohli has scored 293 runs at an average of 73 and a strike rate of 140, including his 71st international century.

New Delhi: Even though India had a poor Asia Cup 2022, Virat Kohli had a terrific tournament as he scored 276 runs in 5 games, including a much-awaited century. He ended the tournament as India’s highest run scorer of the tournament. However, things were not looking good for him ahead of the Asia Cup.

Kohli had been going through a steady decline and there were calls to drop him from the team. Watching Kohli, who once dominated world cricket struggle so badly, the cricket fraternity came forward to extend their support for the veteran batter. Pakistan skipper Babar Azam also openly supported Kohli and posted a heartfelt note from him. ‘This too shall pass. Stay Strong Virat Kohli,’ wrote Babar.

It seems that Babar’s post brought luck to Virat Kohli as the batter got back to form. Since Babar made that post for Kohli, the veteran Indian batter has scored 293 runs at an average of 73 and a strike rate of 140, including his 71st international century.

Meanwhile, Babar’s form saw a dip after making the post. The Pakistan skipper endured a poor outing in the Asia Cup and managed to score just 68 runs in 6 games. He also failed to lead his team to a win in the tournament and Pakistan suffered a crushing loss to Sri Lanka in the final. 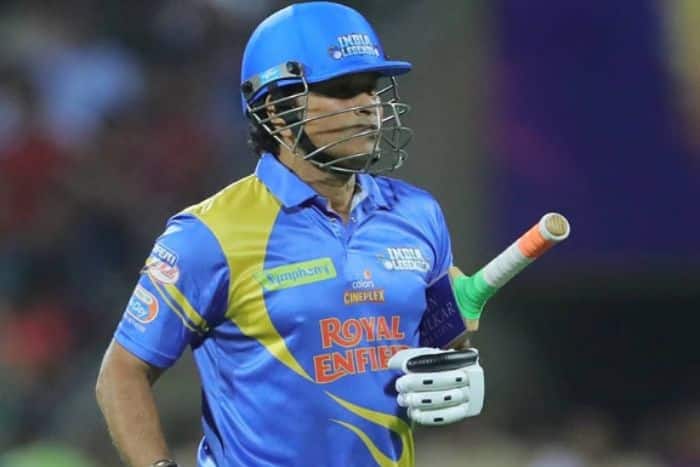