A lot Of Time Left Till IPL 2022, Will Think About Participation: MS Dhoni
By India.com Staff 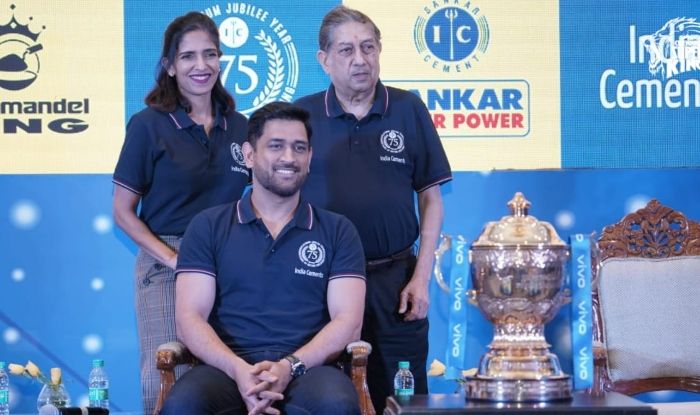 Chennai: One of the greatest players in the history of Indian cricket, MS Dhoni recently attended an event where he talked about his future plans. The event was held in Chennai where Dhoni threw some light on his plans to play for Chennai Super Kings in the upcoming edition of the IPL. There have been a lot of speculations ahead of the major auctions.

Retentions have been taken into considerations as fans might see surprise picks in the Auction. Dhoni, speaking at the event, said that, “There is a lot of time till IPL 2022, right now we are just in November. The event is in April.” It is noteworthy that Dhoni has maintained silence on the matter ever since the final match against Kolkata Knight Riders where CSK emerged as winners.

“Again I’ve said it before, it depends on BCCI. With two new teams coming in, we have to decide what is good for CSK. It’s not about me being there in top-three or four. It’s about making a strong core to ensure the franchise doesn’t suffer. The core group, we have to have a hard look to see who can contribute for the next 10 years,” Dhoni said in a post match presentation.

However, when the interviewer asked him, “You can be proud of the legacy you have left behind”, he had a tongue in cheek response to that, saying: “Still I haven’t left behind.”

IPL 2022 will have two new franchises(Ahmedabad and Lucknow) for the upcoming season. 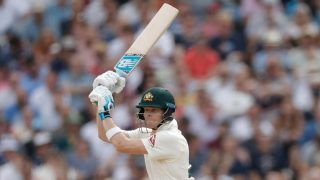 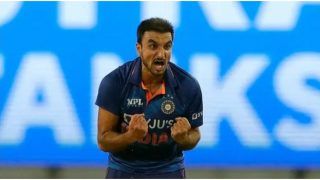