A Special Gift on Our Second Wedding Anniversary: Virat Kohli Dedicates His Innings to Wife Anushka

A Special Gift on Our Second Wedding Anniversary: Virat Kohli Dedicates His Innings to Wife Anushka 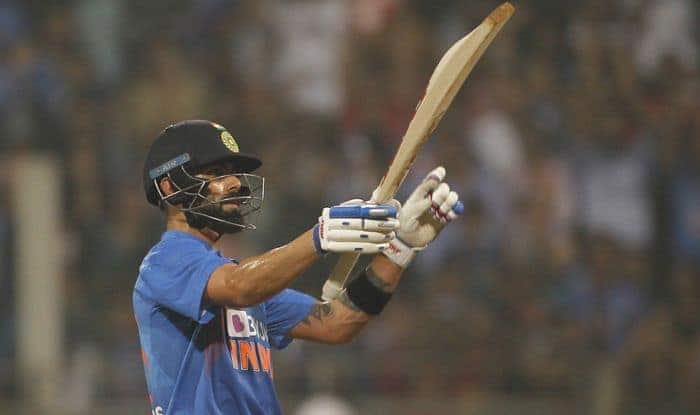 India’s top-order fired in unison at the Wankhede Stadium to propel them to a mammoth 240/3. Opener Rohit Sharma struck 34-ball 71 while KL Rahul fell short of a century by just nine runs. In reply, West Indies fought through captain Kieron Pollard (68) and Shimron Hetmyer (41) but the target proved beyond their reach as they managed 173/8 in 20 overs. India thus registered a 67-run win which also handed them the series 2-1.

Wednesday also happened to be Kohli’s second wedding anniversary, a fact he had earlier acknowledged on his social media handles. He didn’t forget to mention it in the post-match presentation.

“It was a pretty special innings and also being our second wedding anniversary, it was a special gift. It was a special night and one of the best innings I have played,” a beaming Kohli said.

Kohli isn’t known for hitting sixes. His innings usually is built around singles, doubles and fours. Wednesday was an anomaly as he belted seven sixes.

When asked if there was a plan behind his approach, he replied, “We had spoken a lot. It was about going out on the field and executing. I had the opportunity to do something different, which I don’t usually do. I told KL to stay on till the end, and said I’ll try and smash a few.

He continued, “I know that I can contribute in all formats, it’s about putting your mind to it. My role becomes crucial, because I have to play two roles. I’m trying to be able to play like this as well.”

He also praised the opening pair of Rohit and Rahul whose 135-run partnership laid the foundation for the huge total. “You have to do it out there in the middle to gain confidence from it. I think two guys in the middle with clarity, the way Rahul and Rohit played today, that is key. Batting first [earlier], we’ve been too tight and hesitant, should we go for it, should we not,” he said. 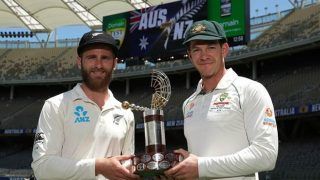 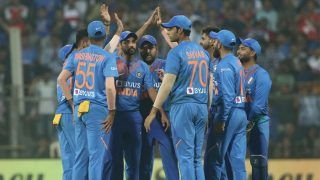