Former Indian opener Aakash Chopra has picked his best XI of the World Test Championship 2019-21 in which he left out Indian skipper Virat Kohli and India’s highest run-getter of the tourney, Ajinkya Rahane. Chopra picked Rohit Sharma and Sri Lanka’s captain Dimuth Karunaratne as the openers of his team.

Australia’s Marnus Labuschagne bats at number four as he was the highest run-getter with 1675 runs in 13 Test matches at a splendid average of 72.82, including five centuries.

New Zealand’s talisman Kane Williamson bats at number five and is also named as the skipper of the team by Chopra. Williamson scored 817 runs in nine Test matches at an average of 58.35. Ben Stokes takes the all-rounder role as he scored 1334 runs in 17 Test matches whereas he scalped 34 wickets during the WTC cycle.

Rishabh Pant takes the wicket-keeping gloves as he scored 662 runs in 11 Test matches for India at an average of 41.37. Pat Cummins makes the cut into the commentator’s team as he scalped 70 wickets (at an average of 21.02), which is the maximum of the WTC cycle before the final. 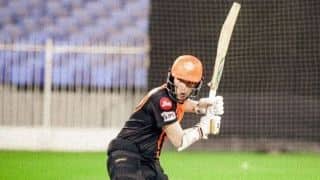 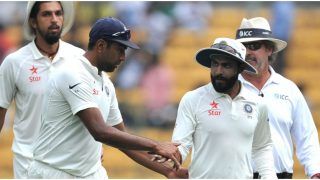