Former Pakistan pacer Aaqib Javed suggested Shaheen Shah Afridi to skip the T20 World Cup 2022 scheduled to be held in Australia and not risk his injury.

New Delhi: Former Pakistan pacer Aaqib Javed had suggested fast bowler Shaheen Shah Afridi to skip the upcoming T20 World Cup 2022 scheduled to be held in Australia and not risk his injury as his services will not be restricted to just playing the World Cup but way beyond that, adding that bowlers like Afridi are not born everyday and such players need to be looked after.

“Fast bowlers like Shaheen Afridi are not born every day. My advice to Shaheen is not to risk his injury and play in the upcoming T20 World Cup because Shaheen is more important than this World Cup,” said Javed in a media interaction.

This comes after former Pakistan captain Shahid Afridi made some startling revelations in the media during the 22-year-old’s rehab and said that he was left to fend for himself.

“Shaheen Afridi has gone on his own to England. He has even paid for his own ticket. He is staying in England on his own money. I arranged a doctor for him, and then he contacted the doctor when he landed there. The PCB hasn’t done anything,” Afridi said in a discussion on Samaa TV.

“From the coordination to his accommodation, he is doing everything on his own. Zakir Khan (PCB’s director of international cricket) spoke to him just once or twice.”

Afridi was ruled out of the Asia Cup due to an injury he sustained building up to the tournament and his participation in the World Cup was also doubtful till the time the Pakistan Cricket Board (PCB) announced their 15-member squad where the fast bowler was included. 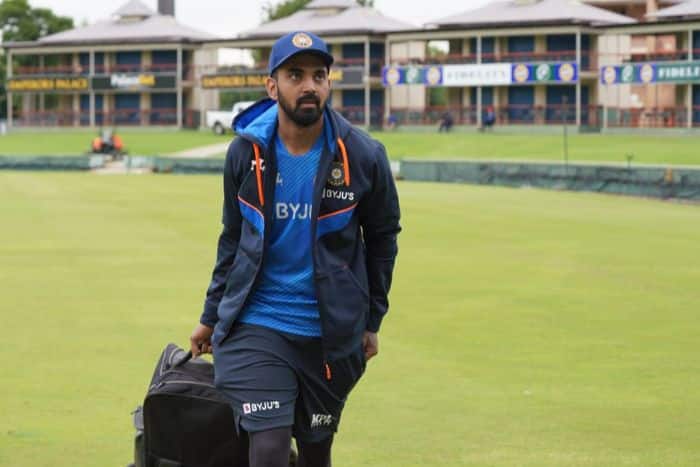