Earlier in June, Finch raised doubts on the players participating in the cash-rich league after they opted out of the West Indies and Bangladesh tours. 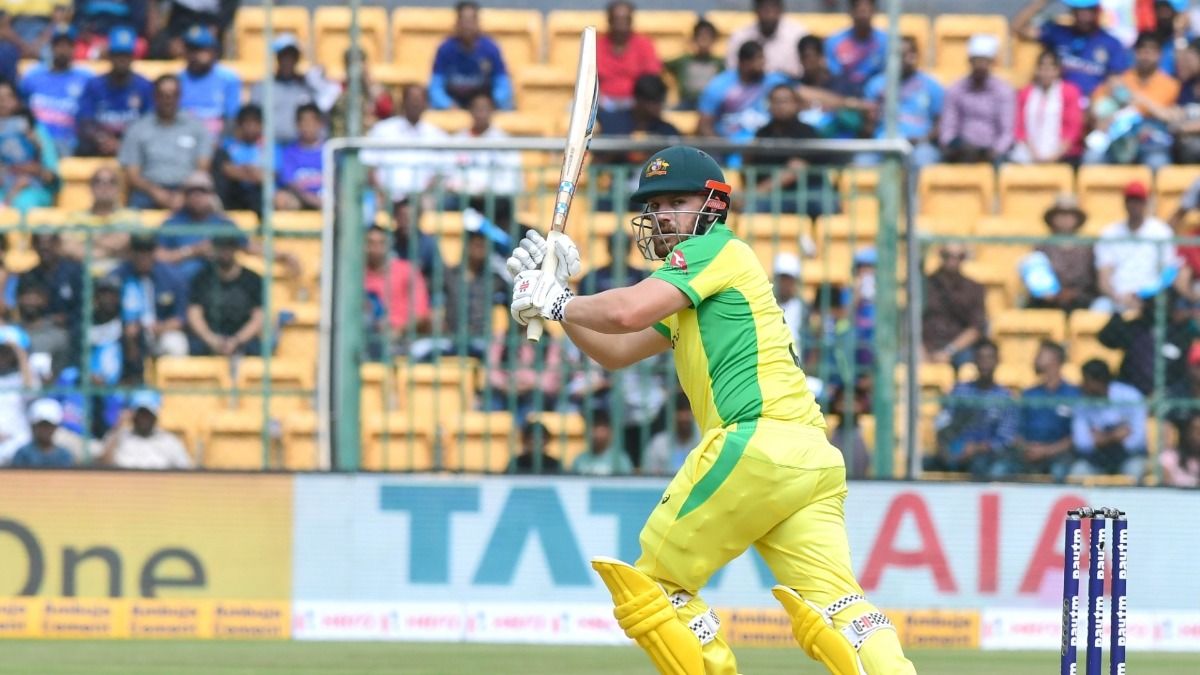 New Delhi: Aaron Finch opened up on the participation of the Australian players in the upcoming second half of Indian Premier League 2021. Cricket Australia has already issued No Objection Certificates for leading players to return to the IPL next month. The second phase of IPL is shifted to the UAE due to COVID-19 concerns in India.

Australia’s limited-overs skipper Finch also feels that the IPL will be a good tune-up for the preparation ahead of the T20 World Cup which will also be played in the UAE alongside Oman. Earlier in June, Finch raised doubts on the players participating in the cash-rich league after they opted out of the West Indies and Bangladesh tours, however, his stance changed on the situation.

“(Those comments) were more based around the bubble fatigue and I probably didn’t take into account the toll the full summer took on guys as well,” Finch told cricket.com.au.

The 34-year-old admits that he didn’t took the bio-bubble fatigue into the account before making his previous comments in June.

“That was a long summer, especially for guys who started on the UK tour. I probably didn’t take that into account when I made those comments before the West Indies tour.

“If you throw all that together and throw in the IPL straight on the back of it, and a lot uncertainty around that and some really strict bubble protocols I didn’t take that into account,” he said.

Finch said that the players had a decent break and they are all charged up to participate in the IPL and then in the T20 World Cup.

“The fact that guys have had a decent break now, they will be charged up and ready to go for the IPL and then the T20 World Cup, then a huge summer against England,” said Finch.

However, he gave a warning to his fellow teammates regarding the bio-bubble of the IPL and said there will be no option for them to relax and go out of the bubble to grab a coffee.

“Guys have still got to be really mindful of how they manage themselves during that (IPL) period, because there is no escape from the game.

“There’s no going down the road to relax and grab a coffee, or having a beer together outside the cricket environment.” 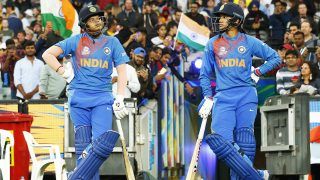 Smriti Mandhana on Women's IPL: We Really Need to Start With Five or Six Teams 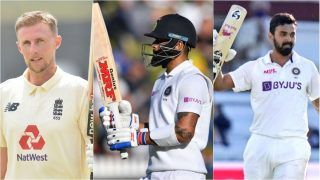