“The domestic tournament is going to do wonders for our cricket and I think it can definitely come up [sic] an IPL when it comes to entertainment and quality of cricket. With some of the names that I have heard who are interested in coming over, it’s going to be fantastic, he added. The tournament is being seen as CSA attempt to attract high-profile internationals in a model similar to the Indian Premier League (IPL), the Big Bash League (BBL) and the Caribbean Premier League (CPL).

Haroon Lorgat, CSA chief executive, has, however, reportedly conceded that one of the major considerations before announcing the launch of an ambitious Twenty20 Global Destination League was losing key South African players to the KOLPAK agreement. The complete details of the proposed tournament are yet to be revealed but it is believed that the CSA has identified a window in November-December for the competition. 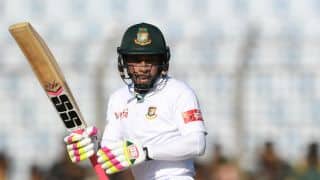 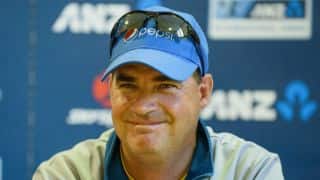