De Villiers revealed that the only reason he hasn't made anything official yet or committed himself back to cricket is because of the COVID-19 pandemic. 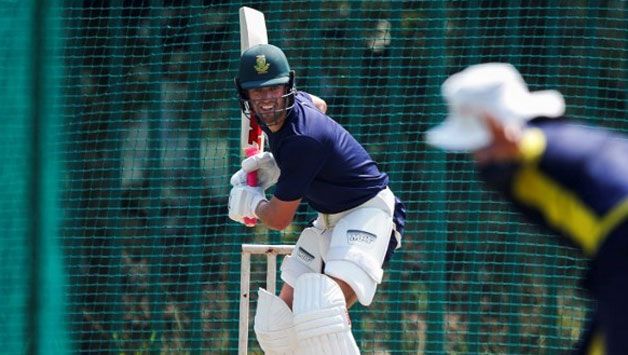 AB de Villiers‘ desire to come out of international retirement and once again play for South Africa is not hidden and the explosive batsman revealed that the only reason he hasn’t made anything official yet or committed himself back to cricket is because of the COVID-19 pandemic, that has out the future of all forms of cricket in doubt.

De Villiers retired from international cricket in 2018 but has expressed his desire to return to international cricket. In December, Test skipper Faf du Plessis confirmed that talks were on between de Villiers and Cricket South Africa to bring back the dynamic batsman keeping the T20 World Cup in mind. But with no IPL and uncertainty regarding October’s ICC event, everything, including de Villiers’s status is in the air.

“It is a tough question and I don’t have an honest answer yet. What I can share with you guys is that the desire is there from my side,” De Villiers said in the Cricket Connected Show on Star Sports. “The schedule for next 12 months is unclear the virus is hitting and what is going to happen with the cricket schedule around the world. That is one of my big worries and reasons why I am not committing to any cricket at the moment.

“I have always been a person who tries to be in now as much as possible, for now it is important for me to think there might be a possibility that I could play for SA again for me it is important to be as fit as possible send time on the treadmill be at the gym making sure that I am fitter stronger and healthier to the person next to me whoever is going to be my competition.”

Last week, reports emerged of de Villiers stating that he’s been approached by CSA to lead the South Africa team again. But the batsman denied the development, saying the reports were not true. Earlier this year, head coach Mark Boucher put his faith in the star batsman, believing that if de Villiers is indeed the “man for the job,” he will be part of South Africa’s plans. However, it all boils down to how de Villiers feels. 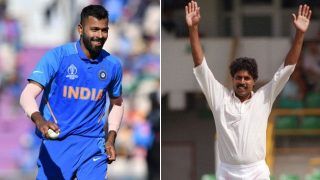 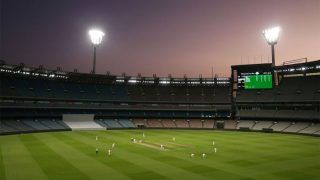