AB de Villiers will miss South Africa's home ODI series and their away tour to Australia later in the year due to an elbow injury he picked up in August.

This was confirmed by a video tweet sent out by Cricket South Africa’s official Twitter handle. De Villiers was to pass a fitness Test after which he would have been declared fit to participate in ODI series. De Villiers missed South Africa’s one-off ODI against Ireland two days back. In his absence Faf du Plessis led the side which mauled over them to gain a 206-run victory. Meanwhile, Rilee Rossouw who was added to the squad as batting cover in De Villiers’ absence in the Ireland match.

#CSAnews @ABdeVilliers17 has failed a fitness & is ruled out of the Australia home & away series. He will have an elbow op next week. pic.twitter.com/3nadQgPNid

South Africa play the first match of the five ODI series against Australia on September 30th on Friday at SuperSport Park in Centurion. 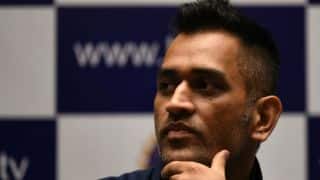 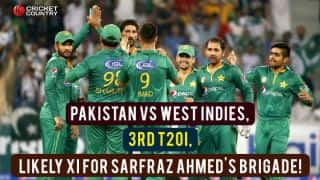