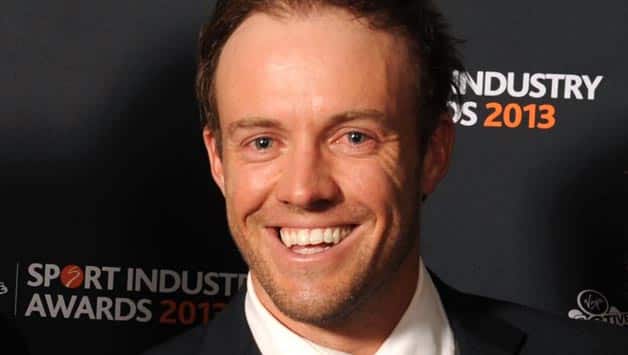 According to a report on channel24.co.za, De Villiers, who took over as South Africa’s captain in ODIs and T20s last year, asked Swart to marry him in front of the Taj Mahal in India.

“AB asked Danielle on Sunday in India to marry him and she said yes. He is very happy.”

Heading up to Jhb for this mans wedding! Should be a exciting 24hours! @abdevilliers17 twitter.com/DaleSteyn62/st…

Off to jhb for the wedding of the yr! Wats happening with this proteas side! Falling like flies.Haha! Good man @abdevilliers17 #bestdayever


According to Times of India, South African allrounder Jacques Kallis’s girlfriend Shamone was said to be floored by the way AB de Villiers proposed to his lady love with the Taj Mahal in the backdrop.

IPL 2013: Jennifer Lopez loses out on opening ceremony gig due to lofty demands