South Africa looking dangerous once again as Ab de Villiers completed his half-century in just 41 balls. He is looking to take on the Lankans bowlers. He has quickly moved on to 70 from 49 balls with seven boundaries and two sixes. Sri Lankan bowlers are bowling all over the place. Quinton de Kock was dismissed by Sachitra Senanayake.  He scored 128 runs from 127 balls with 12 fours and three sixes to his name.

De Villiers was rotating the strike quite well. South Africa were 192/2 at the end of 35 overs. All of a sudden South Africa are 259/3 in 42 overs. After the dismissal of de Kock, JP Duminy has come to the crease to join his skipper who’s looking in real good touch. India tour of England 2014: A lead less than hundred may open up many possibilities 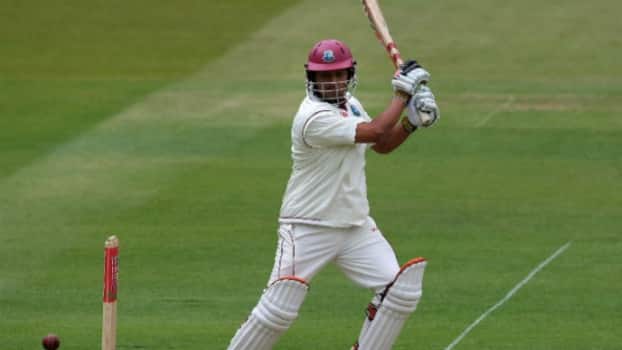