Be it his swashbuckling style of batting or his razor-sharp fielding, De Villiers was always in the thick of things during his playing days. 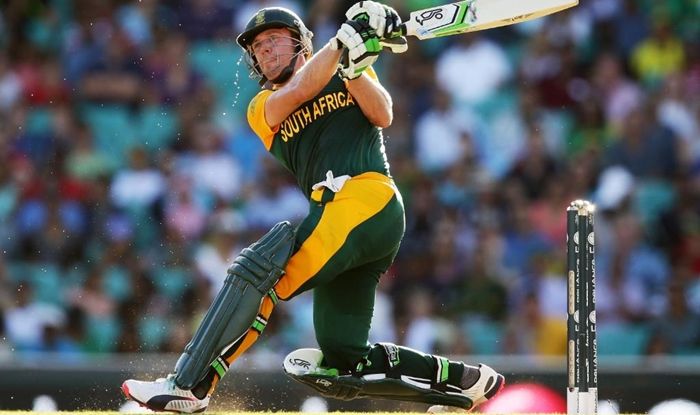 Former South African cricketer AB de Villiers turned 36 on Monday and as expected hashtag #ABDeVilliers was trending on social media platforms. The South African talisman, also known as Mr 360, for his ability to play shots all around the ground had an impeccable impact on world cricket.

Be it his swashbuckling style of batting or his razor-sharp fielding, De Villiers was always in the thick of things during his playing days.

In his career spanning 15-odd years, he played some incredible knocks which cannot be forgotten. For example, his 44-ball 149 against West Indies at Johannesburg in 2015. In that match, he slammed his hundred of merely 31 balls, making him the second-fastest to reach the milestone.

In the same year, he also smashed a 66-ball 162 against the same opposition at Sydney during the ICC Cricket World Cup. He also has scored the second-fastest ODI ton off merely 31 balls which came against

He is also an extremely popular figure in India as he plays for the Royal Challengers Bangalore in the Indian Premier League (IPL). He is also good friends with RCB and India captain Virat Kohli.

On the occasion of his birthday, the Indian skipper took to Twitter to wish him.

Happy bday brother. Wish you all the happiness and good health and lots of love to the family. See you soon 💪😃@ABdeVilliers17

Wishing @ABdeVilliers17 a very happy birthday! We loved you then, we love you still. Always have, always will.#PlayBold #NewDecadeNewRCB

Mr.360 will soon be seen playing the IPL in India for RCB. 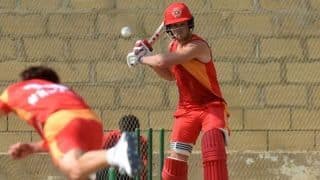 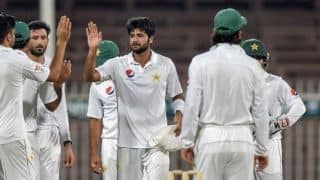 Have Full Faith in my Ability And if Given a Chance, I Will Show The World What I am Capable of: Shahzaib Ahmed