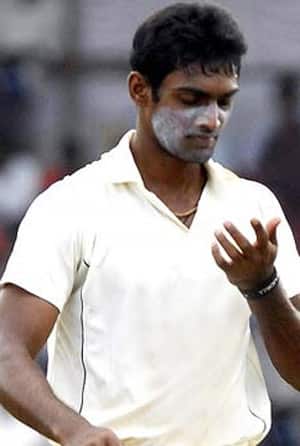 It was the second win for Karnataka, who, batting first made 129 for nine and then dismissed Kerala for 126 with an over to spare as Mithun picked up five wickets.

An unbeaten 80 by Ravi Teja highlighted Hyderabad’s 35-run win over Andhra while Tamil Nadu beat Goa by five wickets in a high-scoring game that saw the visitors piling up 187 for seven but the hosts cruising home in the 19th over for their second win.