Pakistan batsman Abid Ali has become the first male cricketer to record a century on both ODI and Test debuts. 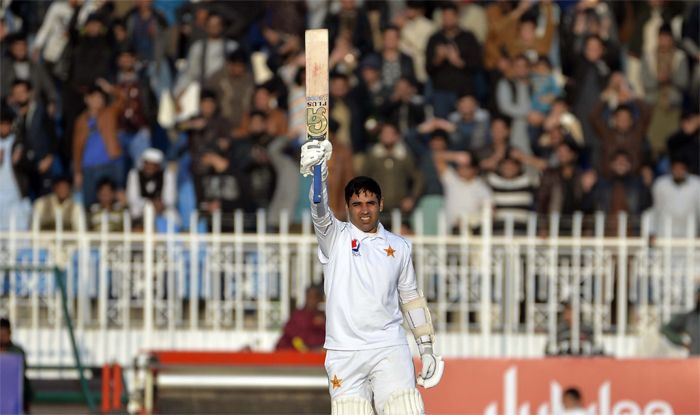 Pakistan batsman Abid Ali has become the first male cricketer to record a century on both ODI and Test debuts. Abid achieved the feat on the fifth and final day of Pakistan’s first Test against Sri Lanka in Rawalpindi that ended in a draw on Sunday.

Abid remained unbeaten on 109 as the Test ended in a drab draw with the majority of the five day’s play being washed out due to rain. Sri Lanka had declared their first innings on 308/6 and in reply, the hosts were 252/2 when the play finally ended.

The 32-year-old had scored a century when he made his ODI debut against Australia in Dubai this year.

So far, he has played in four ODIs, scoring 191 runs in them including a century and one half-century.

Enid Bakewell, former England allrounder, was the first batter (male or female) to hit centuries on both ODI and Test debuts. She played 12 Tests, scored 2697 runs at 59.88 with four centuries and seven fifties.

She played in 23 ODIs and scored 500 runs that had two centuries and two half-centuries. Apart from that she took 50 wickets in Tests and 25 wickets in ODIs and is regarded as an all-time great. 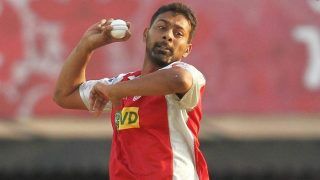