Kolkata Knight Riders (KKR) skipper Eoin Morgan on Wednesday said that the gap between the ODI series and the upcoming Indian Premier League (IPL) has provided him the best opportunity to recover from his injury in time for Kolkata's first game of the season. 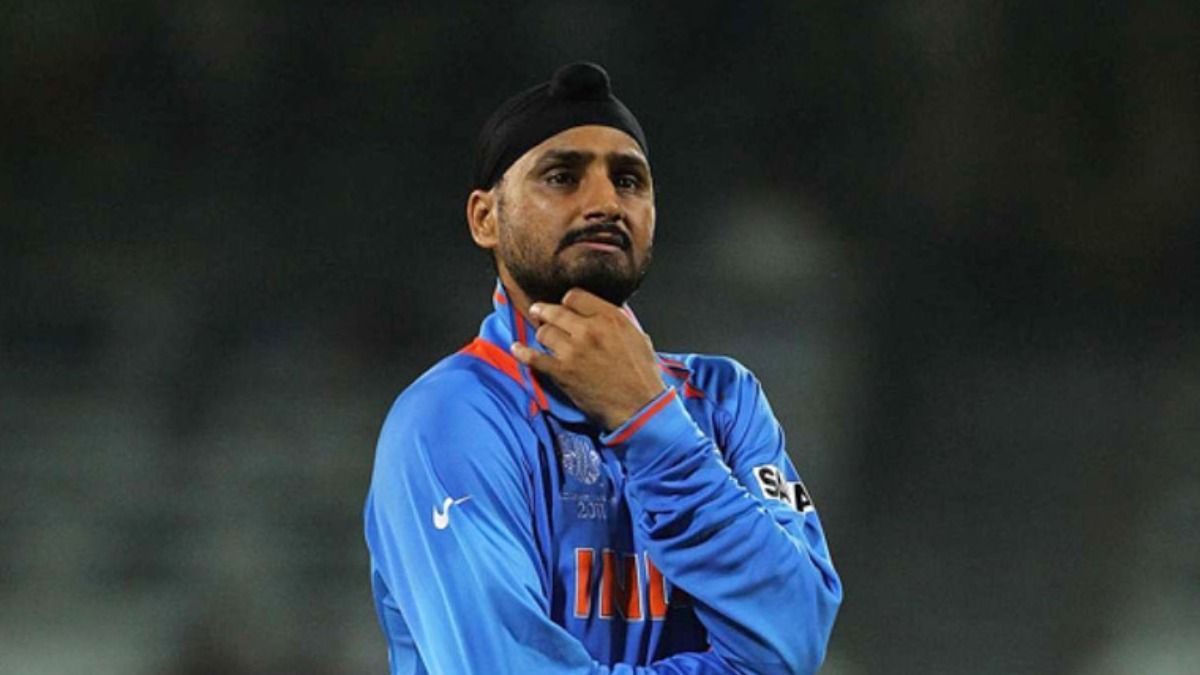 Kolkata Knight Riders (KKR) skipper Eoin Morgan on Wednesday said that the gap between the ODI series and the upcoming Indian Premier League (IPL) has provided him the best opportunity to recover from his injury in time for Kolkata’s first game of the season. Morgan had missed the final two ODIs of the series against India in Pune because of an injury sustained during the first ODI. The England skipper sustained a split webbing between his thumb and index finger in the first ODI and that required four stitches.

“Yeah, I feel a lot better than I did a week ago. The plan moving forward is to remove the stitches tomorrow and progress with my batting in the coming days and fielding on the back of that. Given the time frame I have available, it’s looking very good,” said Morgan during a virtual press conference on Wednesday.

Prasidh Krishna had made his ODI debut in the recently-concluded series against England. Now Morgan would be leading the Indian pacer in the upcoming IPL.

Speaking about Prasidh making his debut for India, Morgan said: “After Prasidh’s debut, on the way back after the toss, I went and congratulated him. For me, debuts are not entirely just about the player, it is about their families, friends, and the journey the player has been on. So, it is a celebration of that achievement of the recognition of the stardom of your next journey and it was great to see Prasidh represent India and do well on top of that.”

When asked about the inclusion of Harbhajan Singh in the squad, Morgan said: “I think adding Harbhajan to our squad has strengthened our spin department. If you look at our spin department, on paper it is one of the best in the tournament and that is factual. We have to play in Chennai and it can turn there, it can raise the eyebrows of our spinners there. If we do well in the tournament, our spinners would have bowled well.”

Earlier, this year KKR had hired England’s white-ball analyst Nathan Leamon as its strategic consultant ahead of the upcoming IPL. Talking about Nathan, Morgan said: I have worked with Nathan in the England cricket team in 2010, both as a player and as a captain. In the new age of sport where information is freely available, the biggest thing we can do is to figure out how to use that information. Having different information available to help different players, in turn, to help the team is obviously something we have looked into it.”

“If you see the role of analysts in different sports across the world, it plays such a big part. For me, Nathan coming on board has added to a strong area and we value that to a huge amount,” he added. When asked whether KKR will be flexible with their batting outfit this year as well, Morgan said: “We are all due to get together quite soon towards the end of the week in which we will discuss our plans and thoughts and actually talk about our strengths as a squad and team. Last year, we saw the versatility within our middle order and the flexibility to promote myself, DK, or Sunil. If we play well, there will be a lot of teams that will not enjoy playing against us. We need to make the right call in when to play the best hand and that is one thing we learnt from the last year.”

“The IPL is the biggest tournament in the world which has the biggest of players. A competitive campaign or successful campaign is the battle with the injuries or illness along the way. Whether you like it or not, it does happen throughout a season. Planning needs to be put across to strengthen your team across all areas. We did that in this auction and we are hoping to best position ourselves to have a versatile team when it comes to selection,” he added. IPL will begin on April 9 with Royal Challengers Bangalore (RCB) and Mumbai Indians locking horns in the tournament opener. KKR will play their first game on April 11 against SunRisers Hyderabad.

IPL 2021: Harbhajan Singh Looks Forward to Successful Stint With Kolkata Knight Riders, Says I Have Nothing to Prove to Anyone 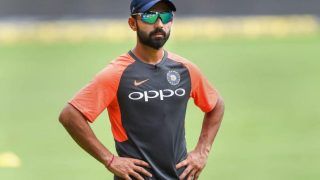