Singh is being backed by the DDCA Members Front while Lal has the backing from the supporters of acting BCCI president.

Sharma is being backed by IOA president Narinder Batra and former Sports Committee head Vinod Tihara. “I have not yet decided on my panel. We will be putting up a good panel. Our job will be to bring back transparency and talented players should get their due.” However, Singh made it clear that he won’t get into any kind of ugly mud-slinging campaign during the election as a reputed former cricketer is fighting the election.

“Madan is a friend and a person of eminence. I will never speak against him in any election campaign,” said Singh. 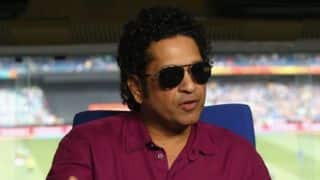