New Delhi: Afghanistan have announced the squad for the T20 World Cup in Australia. The team will be led by Mohammad Nabi while Najibullah Zadran will be his deputy. Most of the players who were part of the Asia Cup squad have found a place in the team. Afghanistan had a remarkable run in the recently concluded Asia cup and even though they failed to reach the final, they played some outstanding cricket and challenged Pakistan and Sri Lanka. They even went on to beat Sri Lanka and Bengladesh. 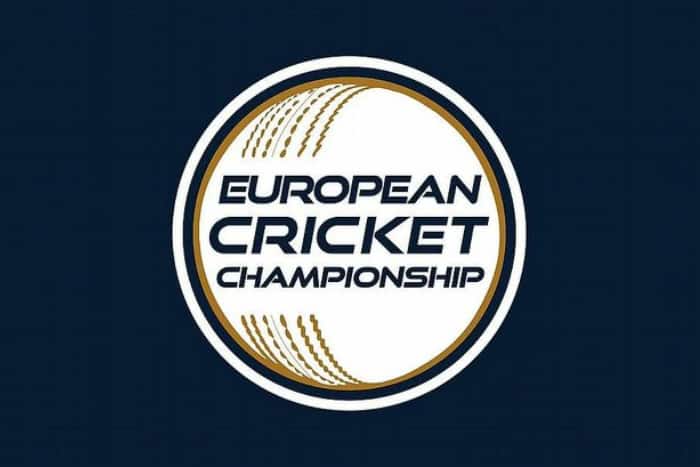