The 22-year-old boasts of an excellent record at the international level having taken 89 wickets in 48 T20Is at an excellent average of 12.62. 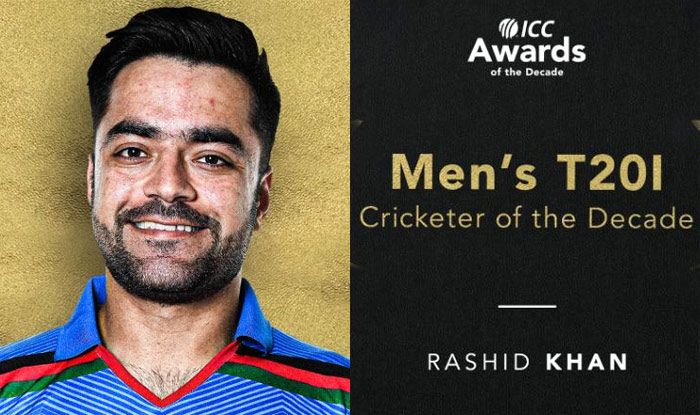 Afghanistan legspinner Rashid Khan has been named as the ICC Men’s T20I Cricketer of the decade, the game’s global governing body announced via its social media channels on Monday. Rashid is currently the top-ranked T20I bowler.

The 22-year-old boasts of an excellent record at the international level having taken 89 wickets in 48 T20Is at an excellent average of 12.62. He has two five-wicket hauls and thrice he has taken four wickets in a contest.

The Afghan is known for his googlies and wicket-taking abilities which has also made him a top draw across the top T20 leagues in the world. The fact that he doesn’t give easy runs also makes him an invaluable asset in the shortest format of the game.

“Still very young, the prolific spinner will no doubt be a player to keep an eye on for the next decade of international cricket,” the ICC said on its website of Rashid.

He made his T20I debut in 2015 and has gone on to become one of the finest limited-overs bowlers of the current generation. He’s no mug with the bat either and has a half-century to his name as well.

Impressed by his quick rise, Tendulkar had once termed Rashid as the best T20 spinner. “I always felt Rashid Khan was a good spinner but now I wouldn’t hesitate in saying he is the best spinner in the world in this format. Mind you, he’s got some batting skills as well. Great guy,” Tendulkar had said in 2018. 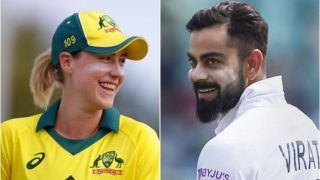