Mujeeb Zadran made his ODI debut for Afghanistan aged 16 on Tuesday.

Ever since Afghanistan cricket came into international cricket, they have been grabbing headlines. After Rashid Khan s exploits, it is now time for the 16-year old Mujeeb Zadran to leave people spell-bound. He has now become the first player, born in the 21st Century to play international cricket.

Born on March 28, 2001, he is also the ninth youngest player to make an ODI debut and the youngest ever for Afghanistan. Mujeeb broke Naveen-ul-Haq’s record to become his nation’s youngest-ever ODI player. Mujeeb took four for 24 the joint-best figures for an Afghan bowler on ODI debut to help dismiss Ireland for 100 in first ODI at Sharjah.

He was player of the series in recently concluded U-19 Asia Cup, taking 12 wickets in 3 games.

There have four women players born in the 21st century to play international cricket, but Mujeeb is the first male player to achieve this feat. 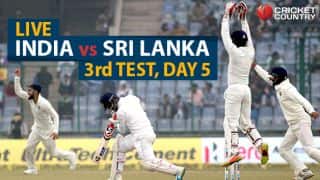 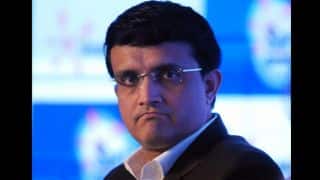