Ganguly hinted that at some point Tendulkar - who has been reluctant up until now - would have to join Indian cricket. 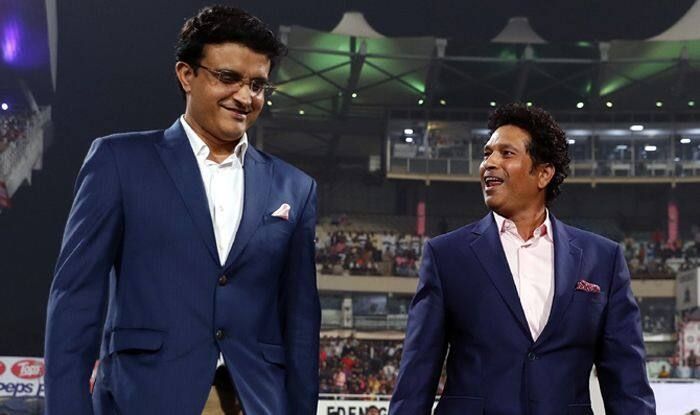 Mumbai: Just imagine Sourav Ganguly, Sachin Tendulkar, and Rahul Dravid working together for a common goal? That would be a dream – not just for Indian fans, but for world cricket. After BCCI President Sourav Ganguly got Rahul Dravid onboard as the coach of the side, looks like ex-Indian cricketing stalwart Sachin Tendulkar would also be joining his former colleagues soon.

Talking to journalist Boria Majumdar during ‘Backstage with Boria’, Ganguly hinted that at some point Tendulkar – who has been reluctant up until now – would have to join Indian cricket.

“Sachin is obviously a bit different. He doesn’t want to be involved in all this. I’m sure with Sachin’s involvement in Indian cricket in someway, it can’t be a better news than that. In what way that obviously needs to be worked out. Because there is too much of conflict all around. Rightly or wrongly, anything and everything you do you have the word ‘conflict’ keeps jumping out of the window, some of which I find really really unrealistic. So you have to see the best way to keep the best talent involved in the game. And at some stage Sachin will also find a way to be involved in Indian cricket,” he said.

Meanwhile, the Indian team has reached South Africa for a Test series that would be followed by the white-ball leg. Kohli would be leading the side in Tests, while Rohit Sharma would take over the mantle in the white-ball series. 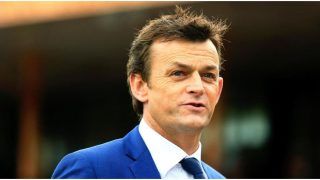 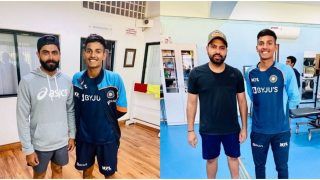