This has not been an ideal buildup for the three-time IPL champions Chennai Super Kings. 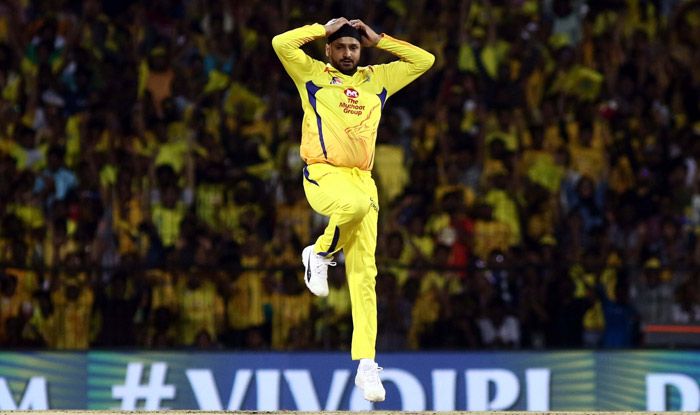 In yet another jolt for Chennai Super Kings, their veteran offspinner Harbhajan Singh has pulled out from the IPL 2020 citing personal reasons. The cricketer had not flown to the UAE with the squad last week and stayed fanning speculations that he may not be part of the season.

Reportedly, Harbhajan on Thursday informed of his decision to the CSK management.

There’s no word yet over what those personal reasons are.

It’s not been an ideal buildup for the three-time IPL champions CSK who have already lost the services of their most prolific batsman in Suresh Raina who returned to India after having flown to the middle-east nation with the squad.

After much speculations over the reasons, Raina too claimed personal reasons behind his decision but kept the door open for a potential return later in the season.

And around the same time, around 13 members of CSK’s contingent, including two cricketers, were confirmed to have contracted the deadly coronavirus complicating their issues.

CSK won’t have to worry in the spin department as they still have the likes of Tahir, Piyush Chawla and Mitchell Santner. However, they will miss the vast experience of Harbhajan who has played 160 IPL matches and taken 150 wickets at 26.45 and an economy of 7.05.

He has also scored 829 runs including a half-century.

Meanwhile, in a positive news for CSK, all their cricketers except for Deepak Chahar and Ruturaj Gaikwad, have been cleared to start training from Friday after their third round of COVID-19 report too came negative.

The IPL 13 is set to get underway from September 19 with the final to be played on November 10. All the cricketers and other stakeholders have been kept in a bio-secure bubble as part of precautionary measures against the coronavirus pandemic. 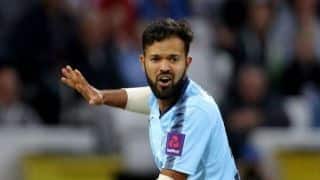