After The Mongoose, New “Camel” Bat Introduced by Rashid Khan

After The Mongoose, New “Camel” Bat Introduced by Rashid Khan

The fact that the bat had little depression, making its back look exactly like the humps on a camel's back, is why it has been named the "Camel." 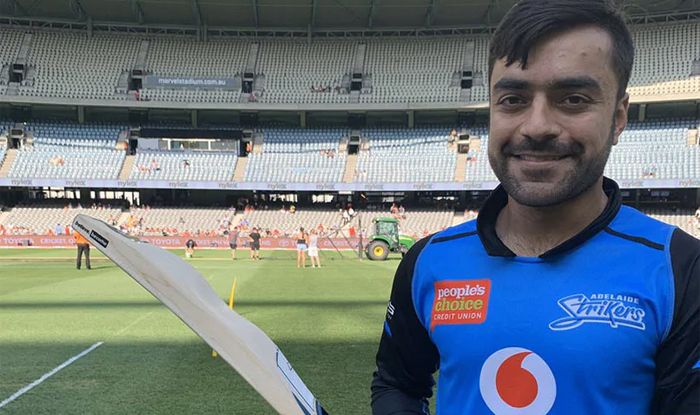 After the “Mongoose”, a special of cricket bat made famous by Matthew Hayden during the early editions of the IPL, Afghanistan and Adelaide Strikers legspinner Rashid Khan showed off his new “Camel” bat during his side’s Big Bash League match against Melbourne Renegades. Perhaps the fact that the bat had little depression, making its back look exactly like the humps on a camel’s back, is why it has been named the “Camel.”

With the bat, Rashid struck 25 off 16 balls, including two fours and two sixes, and picked up 2/15 as the Strikers beat defending champions Renegades by 18 runs on Sunday.

The new design has plenty of meat at the toe end of the bat and the area just above the middle. It is believes that the shape of the bat carries a significant bit of history. Decades ago, when Afghan traders would travel to Australia, their mode of transportation used to be camel. Hence, it makes sense why Rashid decided to flaunt the new design of bat while playing Down Under, expressing Afghanistan and Australia’s history

Sunrisers Hyderabad, the IPL franchise which Rashid is a part of, had a suggestion for the wily spinner, asking him to bring it along to India for the next season of the IPL. 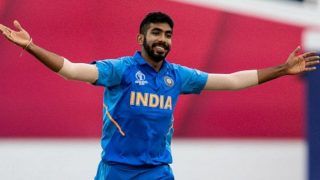 2019 Has Been a Year of Accomplishment, Looking Forward to 2020: Jasprit Bumrah 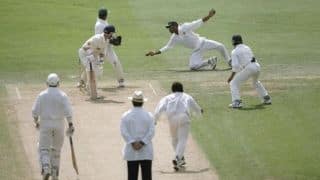