IPL 2020 news: If IPL does move out this season, it won't be the first time that it will be staged outside India. 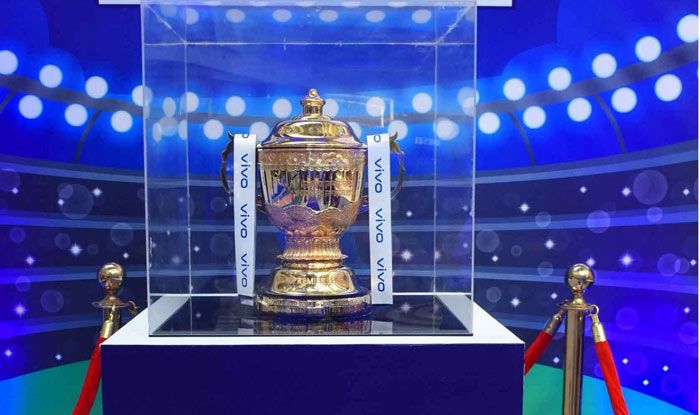 New Zealand has offered BCCI to host the annual IPL in case the annual league isn’t held in India due to the rising coronavirus cases in the country. India now has the third highest cases of coronavirus infections in the world after Brazil and USA.

New Zealand is the third country after UAE and Sri Lanka to have placed the offer to host the cash-rich tournament.

“Staging the event in India has to be the first choice but in case it is not safe to have it, then we will look at the overseas options. After UAE and Sri Lanka, New Zealand has also offered to host the IPL,” a senior BCCI official told PTI. “We will sit down with all stakeholders (broadcaster, teams, etc) and take a call. The safety of the players is paramount. There will be no compromise on that.”

If IPL does move out this season, it won’t be the first time that it will be staged outside India.

In 2009, due to the general elections in the country, the entire second season was held in South Africa.

In 2014, the opening few matches were held in UAE, again due to general elections in India. However, in 2019, BCCI managed to keep the league in the country despite elections in several states.

Among the three options, UAE seems to be the front-runner but Sri Lanka can also not be ruled out as it can prove to be cost-effective.

Time zone is the biggest issue with New Zealand as India has a seven and half hour time difference with the country. Even if the games are staged there late evenings, it will be 12:30 pm in the afternoon in India meaning office-goers, who may be working from home even, will miss the action.

Meanwhile, the much-awaited meeting of the IPL Governing Council could be announced soon in which the scheduling and issues related to Chinese sponsors could be discussed.

With anti-Chinese sentiments sweeping India after the violent clashes at the Galwan Valley last month, BCCI had announced it will review IPL sponsorship deals.

VIVO, a Chinese phone maker, is IPL’s title sponsor, paying BCCI Rs 440 crore annually as part of the deal till 2022.