After Virat Kohli, Glenn Maxwell And Steve Smith, Abhinav Mukund Speaks About Mental Health Illness, Says I Didn't Have Guts to Come Out And Admit it

Earlier, India captain Kohli has spoken about his experience of mental health problems, saying he once needed to "get away from the game." 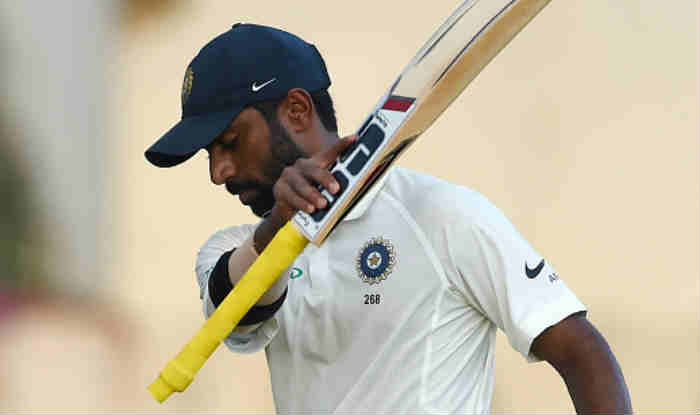 “Mental Health” is easily the most debated topic in the world of cricket at the moment of course apart from India’s first-ever Pink-Ball Test against Bangladesh, which starts on November 22 at Eden Gardens. The topic of mental health took the centre stage when some of the elite cricketers of our generation decided to come out in open and started discussing it. It all started with Glenn Maxwell, who set a remarkable example for taking a break from the game to work on his mental health issues.

Apart from Maxwell, batsmen Nic Maddinson, Will Pucovski announced breaks from international cricket to deal with their mental issues and got support from their country’s cricket board – Cricket Australia. One of the biggest names to speak over the ever-growing problem (mental health) – Virat Kohli also joined the bandwagon citing his own struggles of the past. Kohli recounted the horrible 2014 tour of England when he managed just 134 runs from 10 innings with the highest score of 39.

Latest to join the list is none other than India’s domestic heavyweight – Abhinav Mukund who also faced the similar issues and battled depression after being dropped from the national side. With nearly 1000 first-class runs under his belt and 29 hundreds, Mukund was rated as the “next big thing” in Indian cricket for his pedigree in the traditional format. But after being discarded from the national side, Mukund encountered one of the worst fears of his life.

Breaking his silence around the stigma associated with “mental health and illness”, the 29-year-old batsman has urged the people to come out and share their side of the story without worrying about the consequences.

“To my fellow sportspersons, I say, be honest to yourself. Try fighting it, try going back to why you started doing this in the first place, try to be resilient. But if all else fails and your conscience knows you cannot take it anymore, take a break. It’s ok to do so. I didn’t do it willingly but it helped me,” Mukund wrote in an exclusive column for Cricbuzz.

During his rough patch, Mukund didn’t have the guts to speak about mental health issues as he reckoned that a handful of people would actually have cared for it.

“I didn’t have the guts to come out and say so, mostly because I thought nobody cared. This is why less than 10% of people suffering from mental health conditions have come out and the rest just carry on lugging heavy baggage along in today’s world,” the left-hander stated.

“Open up, don’t worry about what other people might think of you or what would happen to your career. Trust me, the sooner you are happier about doing what you do, the faster the road to success opens up,” Mukund further added. 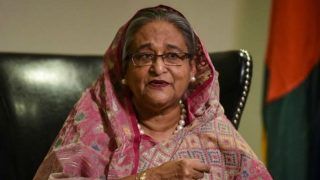