In the same session, Steyn was also asked about the best fast bowler in the world currently. Steyn felt Mohammed Shami was the best in modern-day cricket. 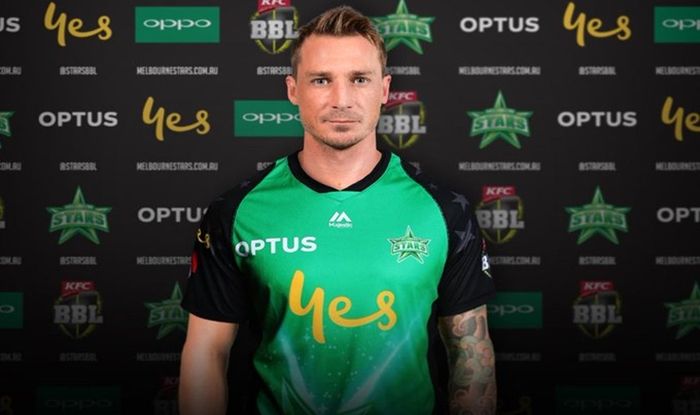 Following a dismal run in the past three Indian Premier League (IPL) seasons, Royal Challengers Bangalore (RCB) has released 12 players on Friday which also includes former South African pacer Dale Steyn. During a recent Q& A session on Twitter, the pacer faced many questions from his ardent fans and answered most of them. While he was straightforward and honest answering the majority of the questions, he was also witty at times.

When a fan asked Steyn about which IPL franchise would he like to play for, the speedster provided a witty response. He said he would play for any franchise that can ‘afford him’.

In the same session, he was also asked about the best fast bowler in the world currently. Steyn felt Mohammed Shami was the best in modern-day cricket.

Earlier this week, Steyn on Tuesday signed up to play for Melbourne Stars in the upcoming season of the Big Bash League. Steyn will play six matches in what will be his debut season in the Australian Twenty20 league.

“It’s something that I’ve wanted to do for a while, play Big Bash,” Steyn was quoted as saying by ESPNcricinfo. 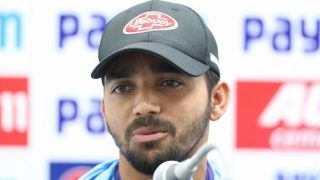