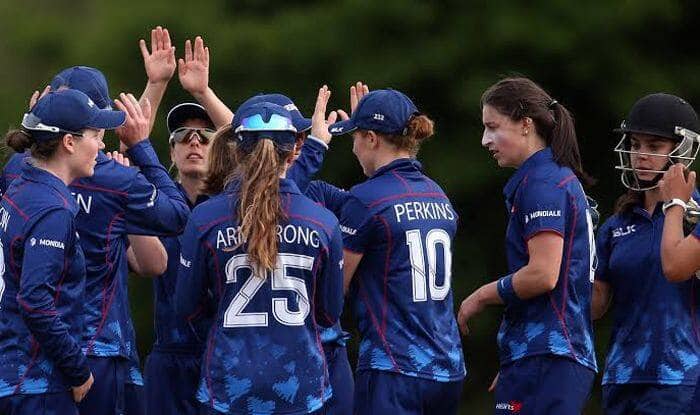 Dream11 Team Auckland Hearts vs Central Hinds Prediction, Women’s Super Smash 2019-20 – Cricket Tips For Today’s Match 23 AH-W vs CH-W: The Super Smash, currently named Dream11 Super Smash for sponsorship purposes, is a domestic Twenty20 cricket competition in New Zealand. The tournament consists of a double round-robin, with the top three teams qualifying for the play-offs. The competition has been held every year since 2005, and has had a number of sponsors, each one exercising its own naming rights.

In addition, the competition features a women’s tournament with a double round-robin, with the top two teams qualifying for the final. The competition previously had no sponsor and was known as New Zealand Women’s Twenty20 Competition from its launch in 2007 to 2018. The 2017-18 season and the inaugural competition in 2007-08 were played entirely over round robin, with no final. From the 2018-19 season, the competition was combined with the already established men’s Burger King Super Smash.

TOSS – The toss between Auckland Hearts vs Central Hinds will take place at 4:40 AM (IST). 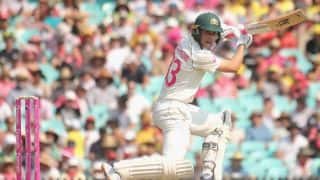 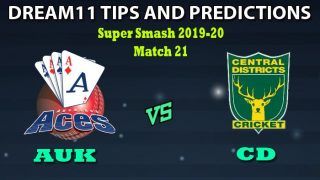