England skipper Root was named Man of the Match and Series for his outstanding batting throughout the series. 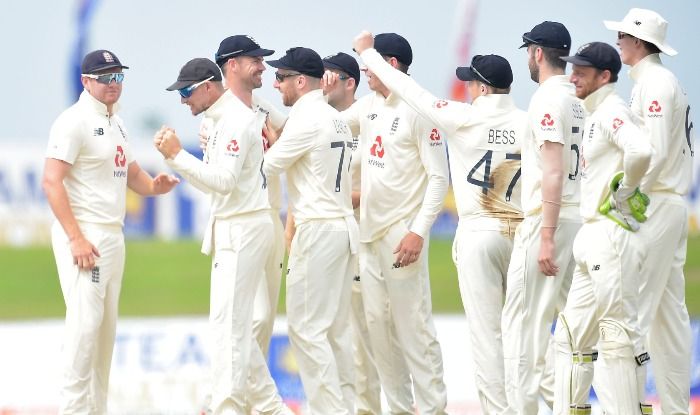 England beat Sri Lanka by 6 wickets in the second Test to complete the whitewash at Galle International Stadium on Monday. The win will boost the morale of the England team ahead of the mega four-match Test series against India, which is scheduled to start from February 5.

England spinners dominated Day 4 of the Galle Test to restrict Sri Lanka for just 126 and chased down the 164-target without much trouble with Dominic Sibley’s 56 and Jos Buttler’s 46 taking them to the victory line.

Earlier, England resumed their first innings on Day 4 and couldn’t add much to their total and were bundled out for 344. However, Sri Lanka failed to take the advantage of the crucial 37-run lead.

Lasith Embuldeniya was the top-scorer for the hosts as he slammed 40 runs while batting at no. 10 to produce some fightback.

While England also struggled a bit in the start of their chase with Zak Crawley departing early on 13. Jonny Bairstow and Joe Root also dismissed early on 29 and 11 respectively.

Embuldeniya, who picked seven wickets in the first innings claimed three in second to complete his first 10-wicket haul.

England skipper Root was named Man of the Match and Series for his outstanding batting throughout the series. He amassed 426 runs in the series as he also becomes the fourth-highest run-getter for England in Test cricket.

After the match, Root heaped praises on his players for a collective performance in the series.

“It was a fine performance to come out on top after having lost the toss. We had the worst part of the wicket for most part and that speaks of the guys’ determination. From Sibley and Buttler, to see us home was a brilliant way to finish the series. We wanted to create some chaos with the ball and make it difficult for them to score boundaries, and we’re glad we did that. There were certainly some difficult balls to deal with. But what I am proud of is how calm we were in the chase,” Root said.

The England captain also talked about the upcoming four-match Test series against India and said they want to improve in all departments.

“Credit to the bowlers as well to make it difficult for them. We are on an upward curve as a team. To do well with very little preparation has been very pleasing. In four more Tests in these conditions, there will be different pitches, different pitches, but we need to keep moving forward. We want to improve in all departments, that’s what we are chasing. W want to get more consistent, and we have made some strides forward in these two matches and we just want to keep doing that. It is always hard to look past this win as my best, a lot of good things to take forward,” he concluded. 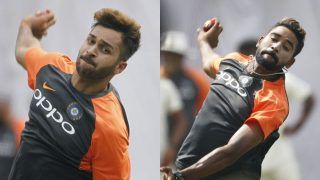 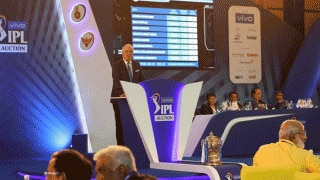 IPL 2021 Auction Players List: Full List of Cricketers Who Will be up For Bids During The Mini Auction in February