Virat Kohli scored just one run in the second T20I against England. He has bee going through a lean patch for a while now.

Former India cricketer Ajay Jadeja has made some bold claims about the struggling Virat Kohli. Jadeja said that if he has to pick a T20I team now, Virat Kohli probably won’t be in the team. Virat Kohli has been going through a massive slump and many experts have opined that the team management needs to take a tough call regarding the T20 future of Virat Kohli.

Jadeja said that Virat Kohli is a special player and Rohit Sharma will have to take a call if Virat fits in India’s revamped T20I approach where the team is ready to sacrifice a wicket or two to get a few extra runs, adding that if he was to make a choice, he would leave out Virat Kohli for someone who fits in the new game strategy.

“Virat Kohli is a special player. If it wasn’t Virat Kohli, he wouldn’t have probably playing Test cricket as well,” Jadeja elaborated.

“Virat Kohli is a choice that you have to make. Do you want to play that solidity at the top and then get runs right at the back? It’s that old-style when Virat Kohli and Rohit Sharma will bat at the top and you would have players like Dhoni where they get 60 in the last 4 overs.

“It depends on whom you want to play. I feel you have a choice, it’s a tough one to make. If I had to pick a T20 side, Virat probably won’t be there,” he added.

India brought in Virat Kohli in place of Deepak Hooda, who has been in sensational form of late. As it turned out, Virat Kohli failed to make n impact and perished after scoring just one run. 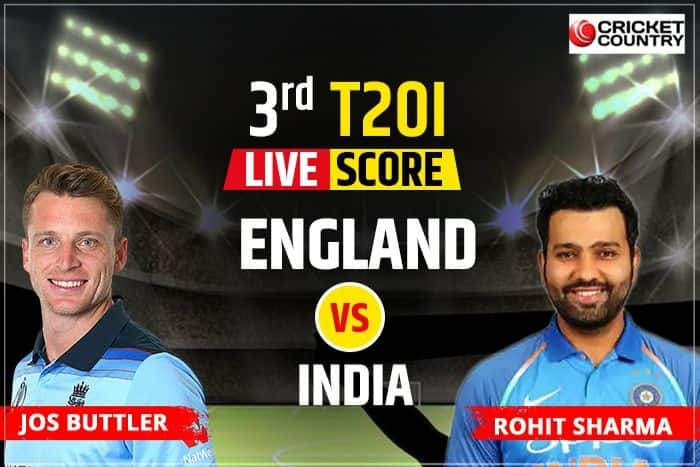