India vs England: Virat Kohli will be back in the field for the first time since the Adelaide Test when India lost to Australia by eight wickets. 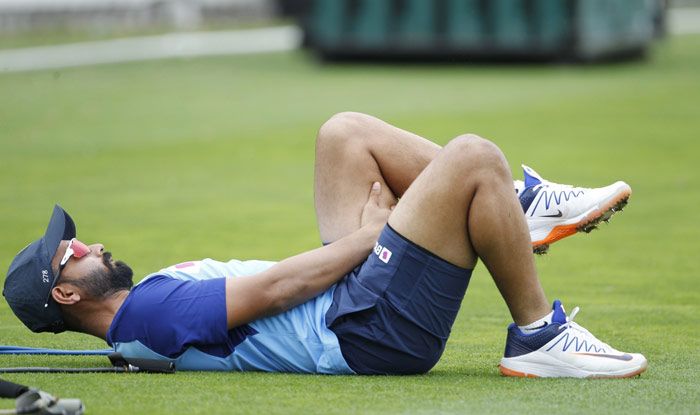 Ajinkya Rahane drew widespread praise for his leadership during the Australia tour where he led India to a series win despite injuries to several first-choice players and Virat Kohli missing three of the four Tests due to paternity leave. However, the result is now history for the vice-captain and he’s happy to take the backseat and act as a trusted advisor to captain Kohli.

Kohli will be back in the field for the first time since the Adelaide Test when India lost to Australia by eight wickets after a horrible collapse in the second innings saw them being folded for a mere 36. He will lead India in the upcoming four-match Test series against England starting this Friday.

“My job is to take a back seat and help Virat. My job is really easy now,” Rahane said during a virtual media conference on Wednesday. “When Virat asks me about anything, I will tell him. Virat was the captain and he came back for family reasons. So I was the captain in Australia.”

“Australia is past. We are in present. We respect the England side which has won a Test series in Sri Lanka. We want to play good brand of cricket and we are not taking anything for granted,” he added.

When asked about the team combination for the series opening Test to be played in Chennai and whether left-arm spinner Axar Patel will get his debut, Rahane replied, “We will decide on the playing combination after tomorrow’s training. The Indian wickets always have something for spinners. We will back our strength. Let’s wait and see.”

With New Zealand becoming the first time to qualify for the ICC World Test Championship, there’s a three-way battle involving India, England and Australia to secure the other spot. However, Rahane isn’t bothered about it.

“The WTC final is three-four (five) months from now. The focus should be on present series. New Zealand played really well and deserved to be in the final. For us, it will be about taking one game at a time,” he said. 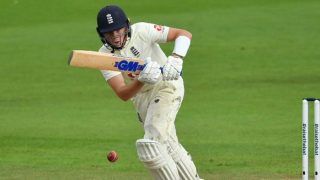 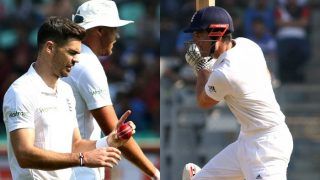