Cook had argued and hoped that the match referee should show some leniency.

England skipper Alastair Cook has been handed over a one match ban for England’s slow over rate in the third One-Day international against Sri Lanka.  As a result Cook is set to miss the fourth ODI against Sri Lanka in Colombo.

Cook had argued and hoped that the match referee should show some leniency and take into consideration the size of the Hambantota ground, also the time that the Sri Lankan batsman took to walk out to the middle, and that all of these imponderables contributed to the slow over rate.  According to the Offical Cricket Australia website a spokesperson from the International Cricket Council (ICC) was quoted saying ,

“As Cook had previously been found guild of a minor over-rate offence in ODIs within the last 12 months, this offence constituted his second minor over rate offence for the purposes of the ICC Code of Conduct. Cook pleaded guilty to the offence and accepted the proposed sanction, so there was no need for a formal hearing.” 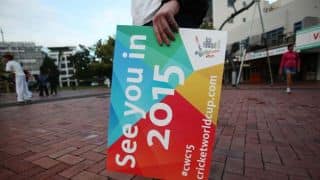 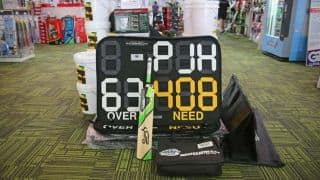