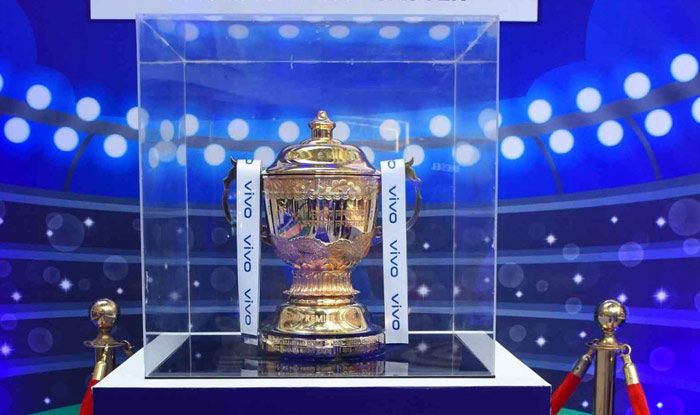 The plan to organise an All-Star Game to be held ahead of the Indian Premier League 2020 has reportedly been shelved with the eight franchisees being informed of the same. The exhibition match will now held after the end of the season.

IPL Governing Council Chairman Brijesh Patel has said the match hasn’t been called-off. “We are not calling it off, it has just been postponed to the end of the tournament. We wanted to see how the players are performing, and on the basis of that, form the teams for the All-Star match,” Patel told cricbuzz.

BCCI president Sourav Ganguly had announced in January that an IPL All-Star Game for charity purposes will be organised ahead of the upcoming season.

“It is at least not happening before the start of the IPL,” an unnamed official representing a Southern franchise told Mumbai Mirror.

Various franchisees were reluctant to release their players ahead of the season fearing injuries. They wanted them to be utilised for pre-season camp and promotional activities instead. Additionally, the teams weren’t consulted.

Plus there was issue of payments to the players for participating in the game.

The IPL 13 schedule was officially confirmed on Tuesday and will run from March 29 to May 24.

Mumbai’s Wankhede Stadium will host both the season opener and finale. 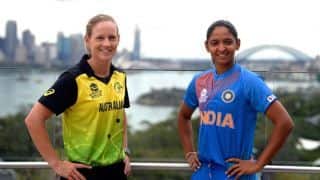 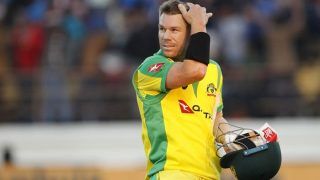