Without reading too much into his performance, Shane Bond says the criticism Bumrah has copped is because of high expecations. 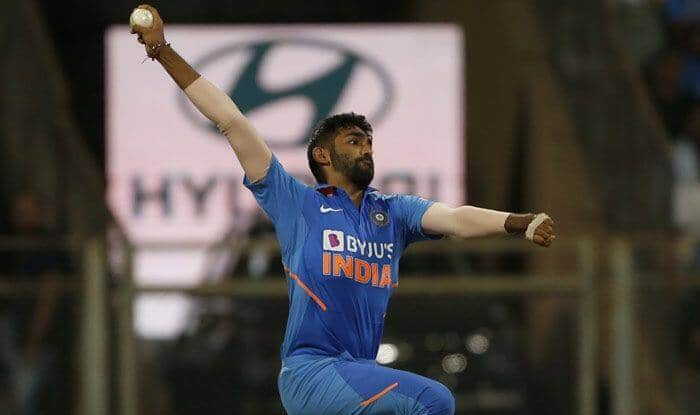 Jasprit Bumrah endured a rare off-series during the recent three ODIs against New Zealand where he finished wicketless. The series was continuation of Bumrah’s return to international cricket after having spent a significant time on the sidelines while recovering from a stress fracture.

Without reading too much into his performance, former New Zealand international Shane Bond says the criticism Bumrah has copped is due to the high standards he has set for himself. “That’s the nature of expectations when you got a bowler of Jasprit’s quality,” Bond told PTI.

Bond further added that the way New Zealand tackled Bumrah might become a template for other teams as well. “I thought New Zealand played him well and identified him as a risk. They have played him conservatively and obviously there was some inexperience around (in Indian pace attack),” he said.

He continued, “All teams will now identify him as a risk and attack others. So that’s where the bowling group and what they do (as a group) is massive. It is not an easy place to bowl as wickets are flat.”

Bond put down Bumrah’s performance to rustiness as he was coming back from a long lay-off. “At the end of the day, all you can do is try and bowl well. He bowled reasonably well but sometimes you don’t get wickets. When you come back from a lay-off, it’s always hard to get into the groove. Just that he hadn’t had a lot of game before the series and conditions are a bit foreign,” he said.

India next face New Zealand in a two-match Test series that starts from February 21. Bond, who played 18 Tests, 82 ODIs and 20 T20Is during his international career, has predicted Bumrah to make a ‘massive impact on the Test seies’.

“Although New Zealand played him well in limited overs, Jasprit will have a massive impact on the Test series. I have no doubt about that. It always takes time to get back to top form because there is no substitute of game time. So it’s good for Jasprit that he is leading into Test matches with some short form cricket,” he said.

The series is part of ICC World Test Championship which India are currently leading. New Zealand has been a challenge for India historically, especially in Tests.

The hosts, Bond predicted, may go for an all-pace attack. “The biggest thing about New Zealand wicket is that it doesn’t spin. Whoever wins the toss bowls because most movement in the pitch is in the first day. If New Zealand wins toss, they will bowl. I won’t be surprised if New Zealand don’t play a spinner. Personally, I wouldn’t have played a spinner as they will just have a holding role.,” he said.

“New Zealand could go in with five fast bowlers in Trent Boult, Tim Southee, Neil Wagner, Kyle Jamieson and De Grandhomme. The wickets later on become so flat that New Zealand are really hard to beat here. I don’t think it’s going to be any different,” he added. 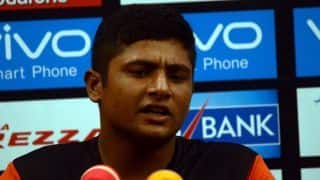 I Was Waiting For my Time to Come, Don’t Think of What Happened in The Past: Sarfaraz Khan