The Super League will feature 13 teams - 12 full members and the Netherlands who qualified after winning the ICC World Cricket Super League 2015-17. 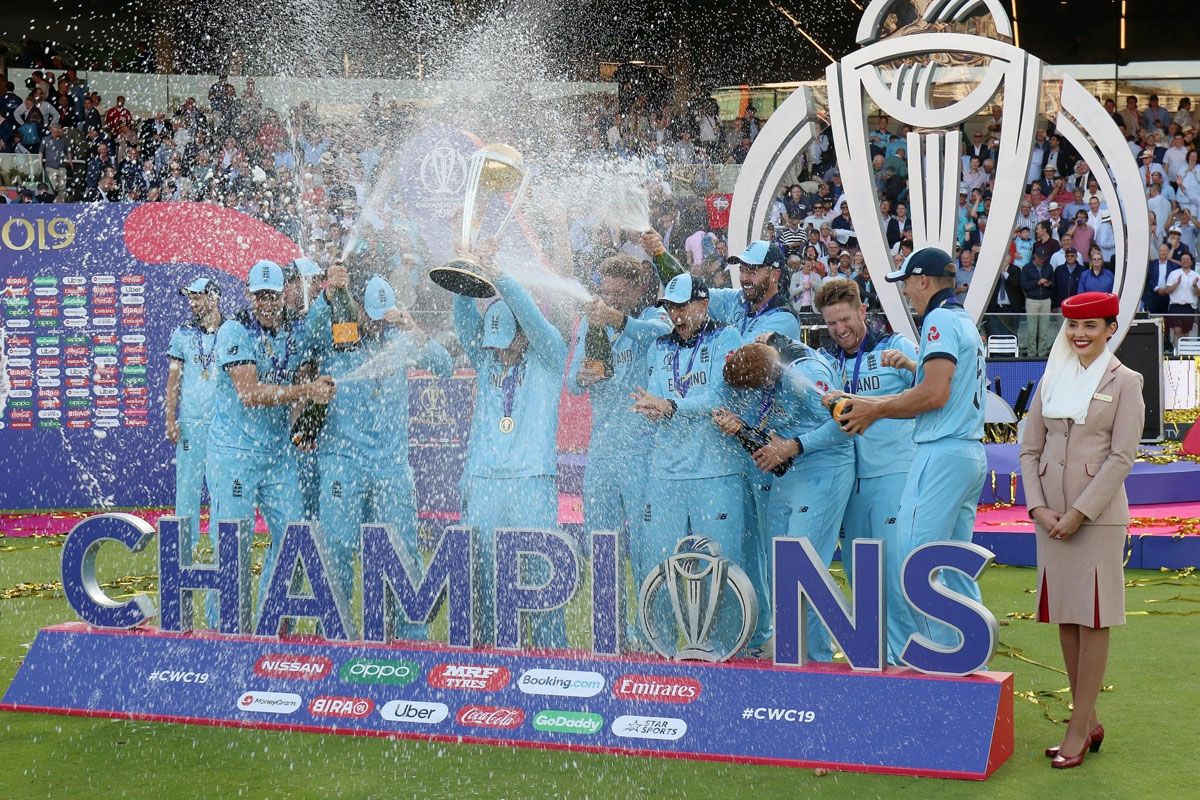 In an effort to provide context to ODI cricket, the International Cricket Council has announced the inaugural ICC Men’s Cricket World Cup Super League which will serve as the qualifier for the world cup 2023 competition.

The Super League will feature 13 teams – 12 full members and the Netherlands who qualified after winning the ICC World Cricket Super League 2015-17. The top-seven teams will get an automatic berth in the ODI World Cup to be played in India.

It league gets underway from 30th July 2020 in Southampton when an ODI series between world champions England and Ireland starts.

The Super League will see each side play four home and four away three match series.

Here’s everything you should know about the league

The league provides the pathway to the next men’s ODI Cricket World Cup to be played in India.

Why has it been introduced?

To provide context to ODI cricket between two World Cups. That it will lead to teams booking an automatic berth for the quadrennial event will add to the competitive edge and extra motivation.

How many teams will be competing?

It is a 13-team event comprising all 12 full ICC members. The 13th team is the Netherlands who have qualified by winning the 2015 17 ICC World Cricket League Championship featuring Associate Members.

What is the format?

The most important part. Each team will play a series comprising three ODI matches against eight of the 12 other teams. Four of these series will be at home and the remaining away. A team will thus play 24 matches during the course of the league which will ensure a variety of oppositions, venues and equal home advantage.

Who all will qualify for the world cup?

India have an automatic qualification being the hosts for the 2023 event. The seven highest placed teams (barring India) will make the cut.

What happens to the remaining teams who do not book automatic berths?

Well, five teams will be left out. These teams, along with five Associate sides, will take part in the ICC Men’s Cricket World Cup Qualifier 2023. The two finalists will make the cut for the 10-team event in India.

Is there a points system?

Yes. A win fetches a team 10 points, five for a tie/no result/abandonment, zero for defeat. The teams will be ranked as per the points and the ICC has provisions to separate teams who end up with same points.

Are all ODIs part of the Super League?

Nope. ICC has identified matches which will be part of the league. 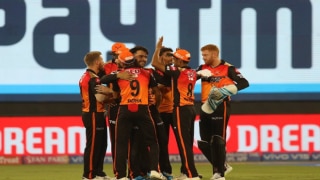