Earlier, he also won the ODI cricketer of the year award. 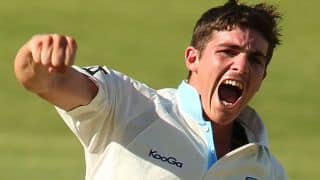 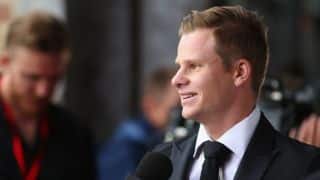