AMD vs PNL Dream11 Tips: On the third day of the Cyprus League, Punjab and Amdocs played the opening fixture with the former emerging winner by eight wickets followed by Moufflons beating Nicosia by seven runs. In the third match, Punjab again prevailed, this time getting the better of Moufflons by seven wickets while in the next match, they beat Nicosia by 55 runs. In the fifth and final match of Wednesday, Moufflons thrashed Amdocs by 40 runs.

A total of five clubs in Cyprus will take part in this five-day affair that include Amdocs, Cyprus Moufflons, Limassol Gladiators, Nicosia Tigers and Punjab Lions. 24 matches will be played between July 20 and July 24 – all at the Ypsonas Cricket ground in Limassol, Cyprus. All the matches will be broadcast live on FreeSports TV in the UK and via FanCode in India.

Muhammad Husain, Chairman of the Cyprus Cricket Association, said: “We are excited to continue our long-term collaboration with the European Cricket Network. We fully expect a week of fiercely contested T10 games between five motivated teams.”

AMD vs PNL My Dream11 Team 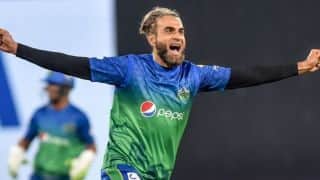 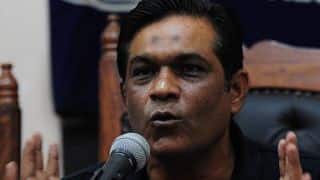